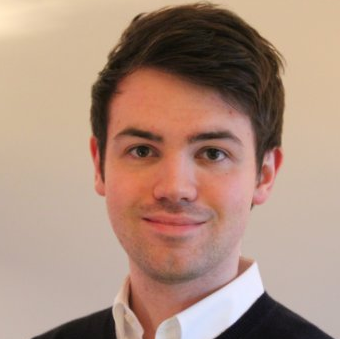 Calvin has been working at The Walt Disney Company since June 2014. In his role as Manager, Animation, he is the lead Disney creative executive on series such as ‘Miraculous: Tales of Ladybug and Cat Noir’, ‘Rolling with the Ronks’ and ‘Zou’, among others at various stages of development and production.