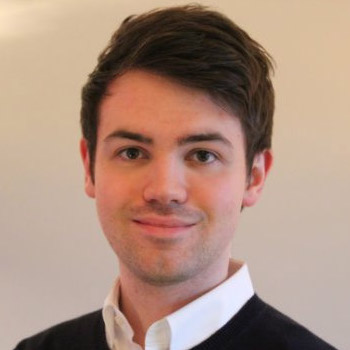 Calvin has been working at The Walt Disney Company since 2014, focusing on the development and creative supervision of animated content originated in Europe and Africa.

In his current role as Manager, Animation, he is the lead Disney creative executive on series such as ‘Miraculous: Tales of Ladybug and Cat Noir’, ‘Gigantosaurus’ and ‘Ghost Force’, among others at various stages of development and production.