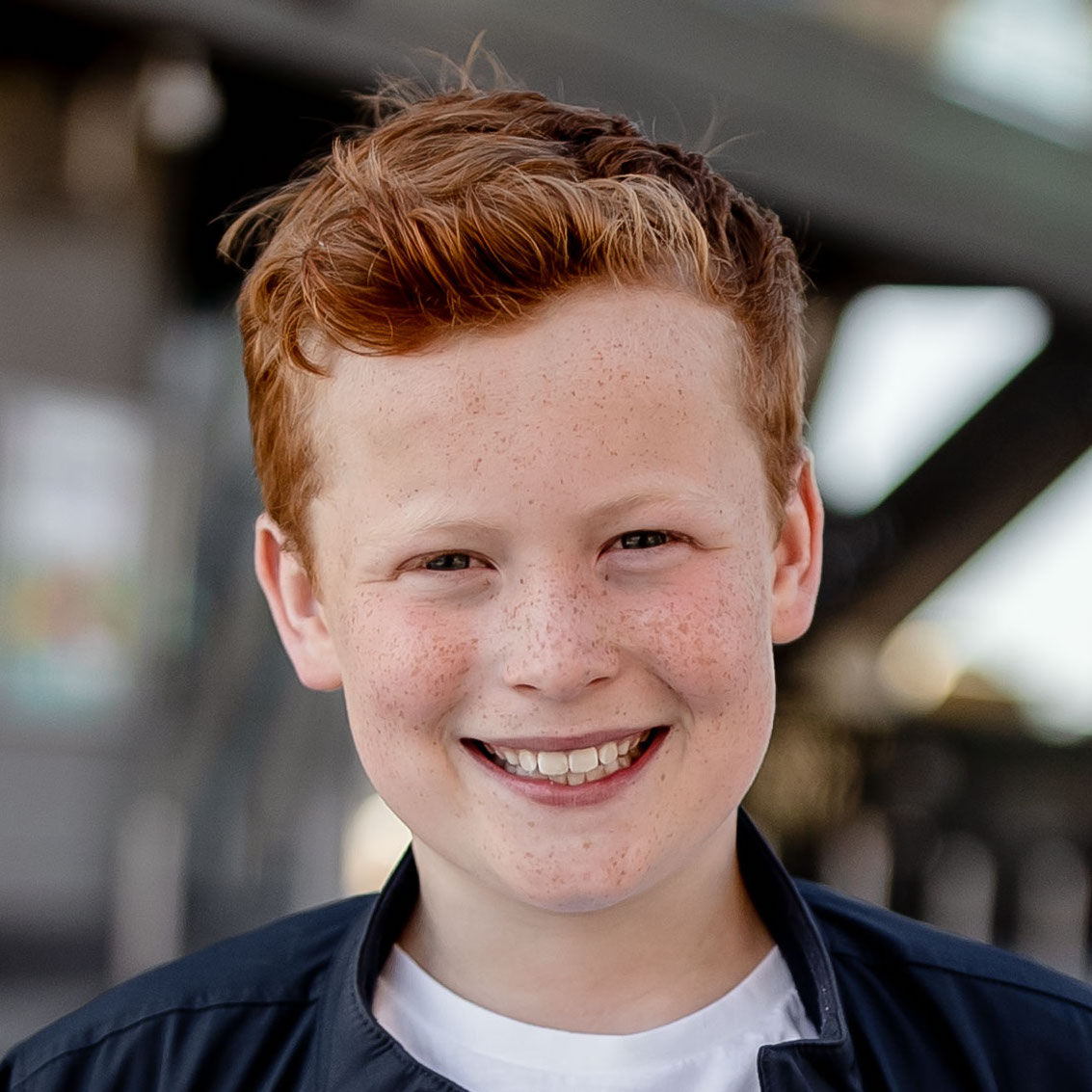 Braydon is a 10 year old BAFTA Children’s award-winning presenter, influencer and actor who appears regularly on TV, radio and across social media. He first came to public attention with Manchester City FC and in particular the ‘Pep Taxi’ interview in 2016, where he spoke with manager Pep Guardiola in the back of a cab, attracting 20m+ hits.
Braydon has appeared on BBC One’s ‘The One Show’, Sky Kids’ news programme ‘FYI!’, ITV’s ‘Little Big Shots’ and Hits Radio. He has hosted segments for ‘Blue Peter’ and other BBC projects.

The abundance of online fakery and fake news is making it increasingly difficult for young audiences to know what's real and what's not. What responsibility do we have? How can we equip them with the skills to navigate the truth?