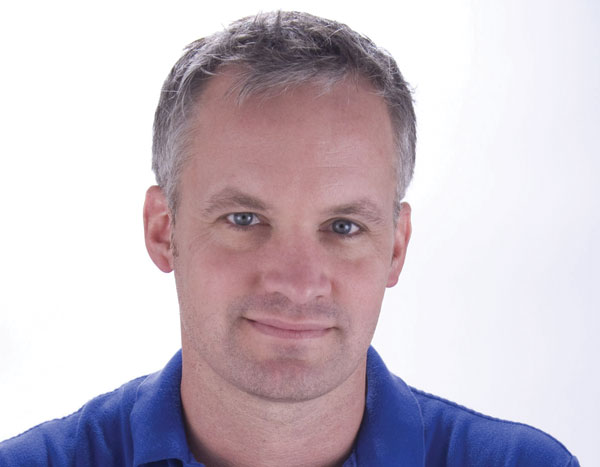 Before FremantleMedia, Bob served as Chief Creative Officer at W!LDBRAIN where he oversaw the company’s television and feature film development and production, including developing and executive producing the Emmy-nominated ‘The Ricky Gervais Show’ on HBO.

Before joining W!LDBRAIN, Bob was SVP of Programming and Development for Cartoon Network’s kids businesses from 2003 through 2007, managing the channel’s development, production, acquisition and programming departments, and overseeing new original animated series, shorts, Cartoon Network features and specials. Among the many accomplishments there, Bob oversaw the development, production and launch of a number of hit series, including ‘Chowder’, ‘Foster’s Home For Imaginary Friends’, ‘My Gym Partner’s A Monkey’, ‘Ben 10’ and ‘Camp Lazlo’.