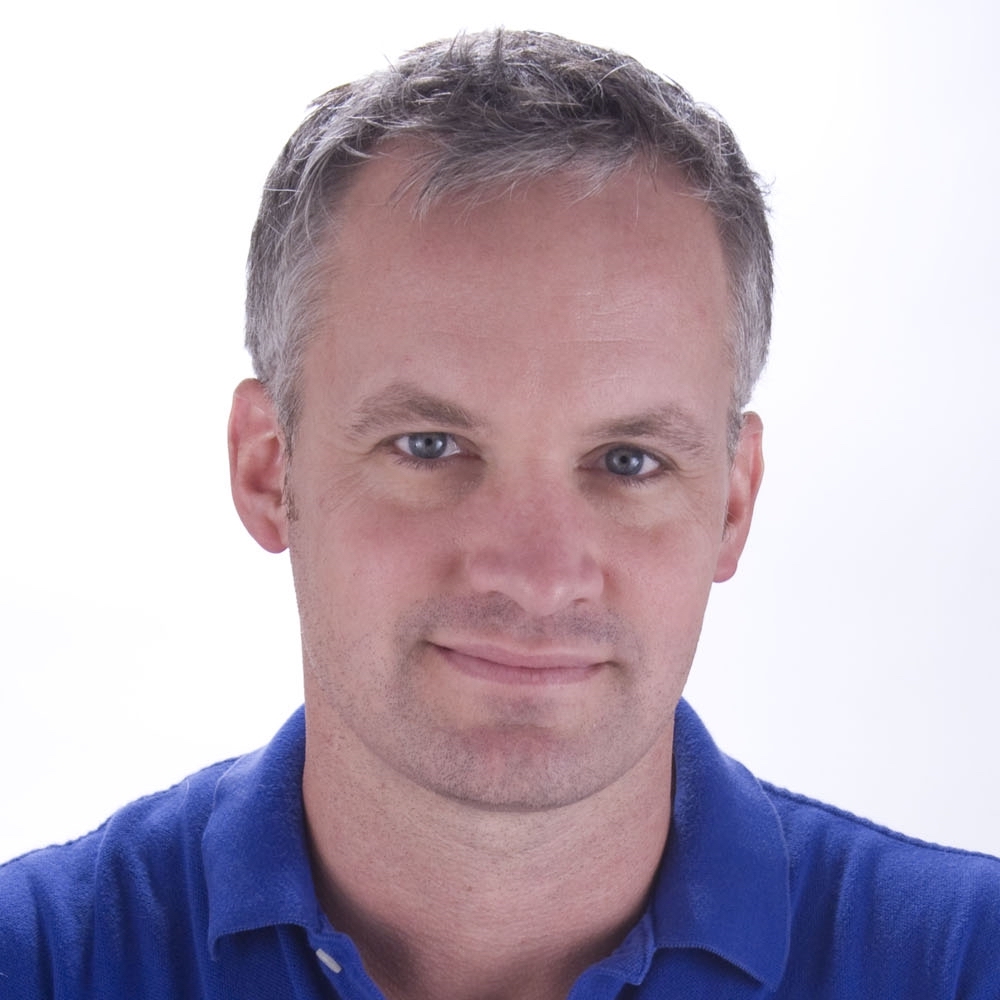 A long-time champion of children’s programming, Bob oversees the creative direction for Boat Rocker Rights’ Kids and Family business, as well as managing content, including development, production and acquisition of TV and digital programming.  Current programming includes ‘Bitz and Bob’, ‘Danger Mouse’, ‘The Who Was? Show’ and ‘Tasty Tales of the Food Truckers’.

Before Boat Rocker, Bob served as Head of Creative at WILDBRAIN, where he Executive Produced the Emmy nominated ‘The Ricky Gervais Show’ for HBO, and prior to this, he was Senior Vice President, Programming and Development for Cartoon Network’s kids’ businesses. While at Cartoon Network, Bob the development, production, acquisition and programming departments and oversaw new original animated series, shorts, Cartoon Network features and specials.  Among the many accomplishments during his tenure with the network, Bob oversaw the development, production and launch of a number of hit series, including ‘Chowder’, ‘Foster’s Home For Imaginary Friends’, ‘My Gym Partner’s A Monkey’, ‘Ben 10’ and ‘Camp Lazlo’.