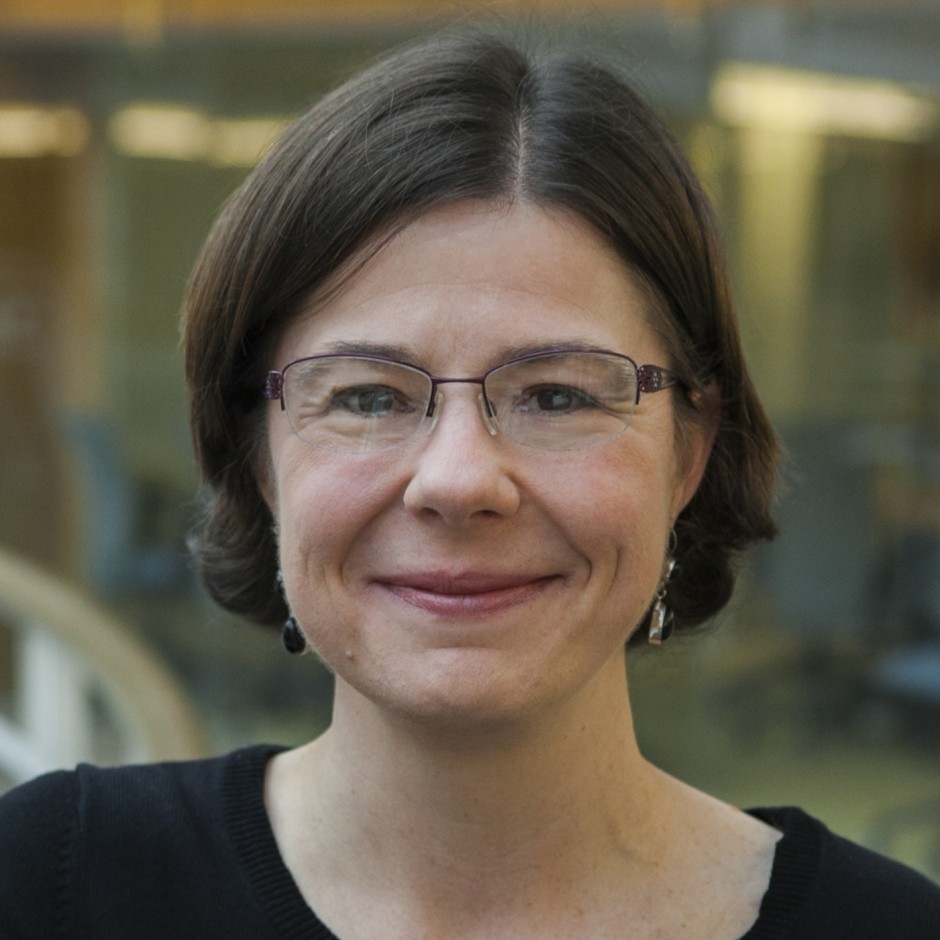 Betsy Bozdech is the Executive Editor of Ratings and Reviews at Common Sense Media, having been with the organisation since 2006. She was previously an Editor for BabyCenter.com, Reel.com, Emode.com, AOL’s Digital City, and Netflix. She has participated in panels at Comic-Con and film festivals, served as a film festival juror, interviewed filmmakers, and much more. She is a member of the Alliance of Women Film Journalists and has bachelor’s and master’s degrees from Northwestern University’s Medill School of Journalism.