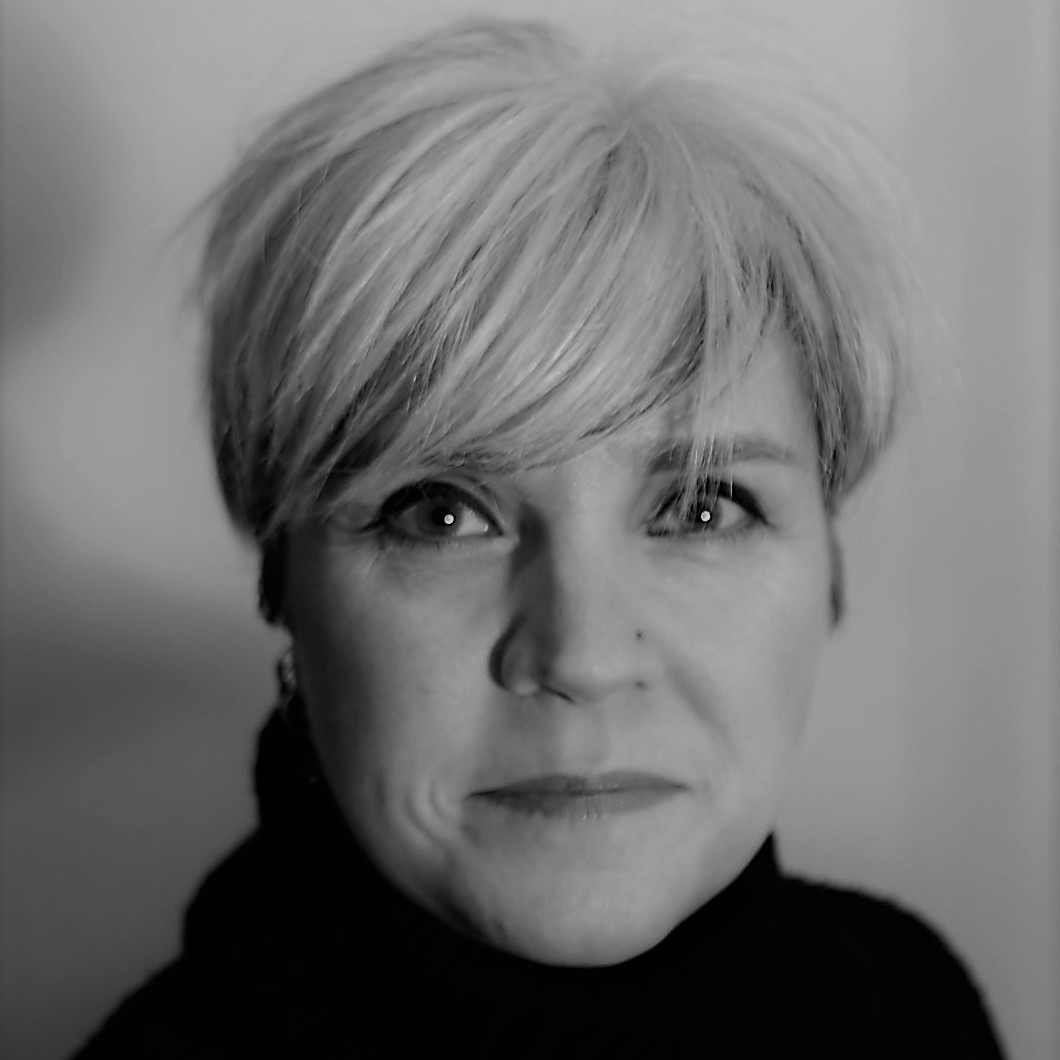 Having kick-started her TV career in Munich, Germany, Beth entered the world of animation at Telemagination on her return to the UK. She went on to become Managing Director, while also taking on the role of head of production at TV Loonland, over-seeing the completion of shows such as ‘The Cramp Twins’ and producing ‘My Life Me’. During this time Beth completed a Masters degree in Social Policy and Criminology, which led her to take a short break from TV and work for a major youth charity.

In the summer of 2014 Beth joined Disney to look after the production of animated series for the Disney Channel network in Europe, Middle East and Africa (EMEA). Managing shows from early development right through to final delivery, her slate included co-productions such as ‘Miraculous’, ‘Tales of Ladybug and Cat Noir’ and ‘PJ Masks’, as well as in-house productions such as ‘101 Dalmatian Street’. During this time, she also completed her second Masters degree, this time in Music.

Beth left Disney in February 2020 to pursue a more portfolio career to include both music and animation. She is currently Animation Chair at Animated Women UK, freelance executive producer and production consultant.

Life After Lockdown – An Opportunity for Change?

After a massive and rapid change in working practices, what opportunities could post-lockdown life present for the animation industry? Despite a tricky transition at first, the animation business has been fortunate enough to be able to continue production pretty much as usual during the Covid-19 lockdown. But what happens when…