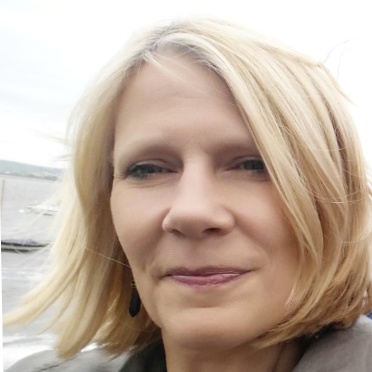 Beth Hewitt, Senior Lecturer in Media Practice, has extensive media industry experience and works hard to create sustainable and puposeful collaborations bewteen higher education, students and the media. Beth’s media career began with two weeks’ work experience at Cosgrove Hall Productions, and the rest is history. From there she went on to direct and produce arts documentaries for ITV’s Granada Television and later worked at the BBC as a freelance director, before working with Bradford’s National Media Musuem’s Learning Department, and Urbis in Manchester. In 2008, she was appointed as Programme Leader for the MA in Documentary Production at the University of Salford, where she went on to write the UK’s only MA in Children’s Media Production, tying in with the University’s and the BBC’s move to MediaCityUK in 2011. Beth is now Director of the Nations and Regions Media Conference and Director of Recruitment and Admissions for the School of Arts and Media at University of Salford.

Panel 6 – Ten Things You Need To Know About VR

Don't get bogged down in the new frontiers, creative content is what VR wants.