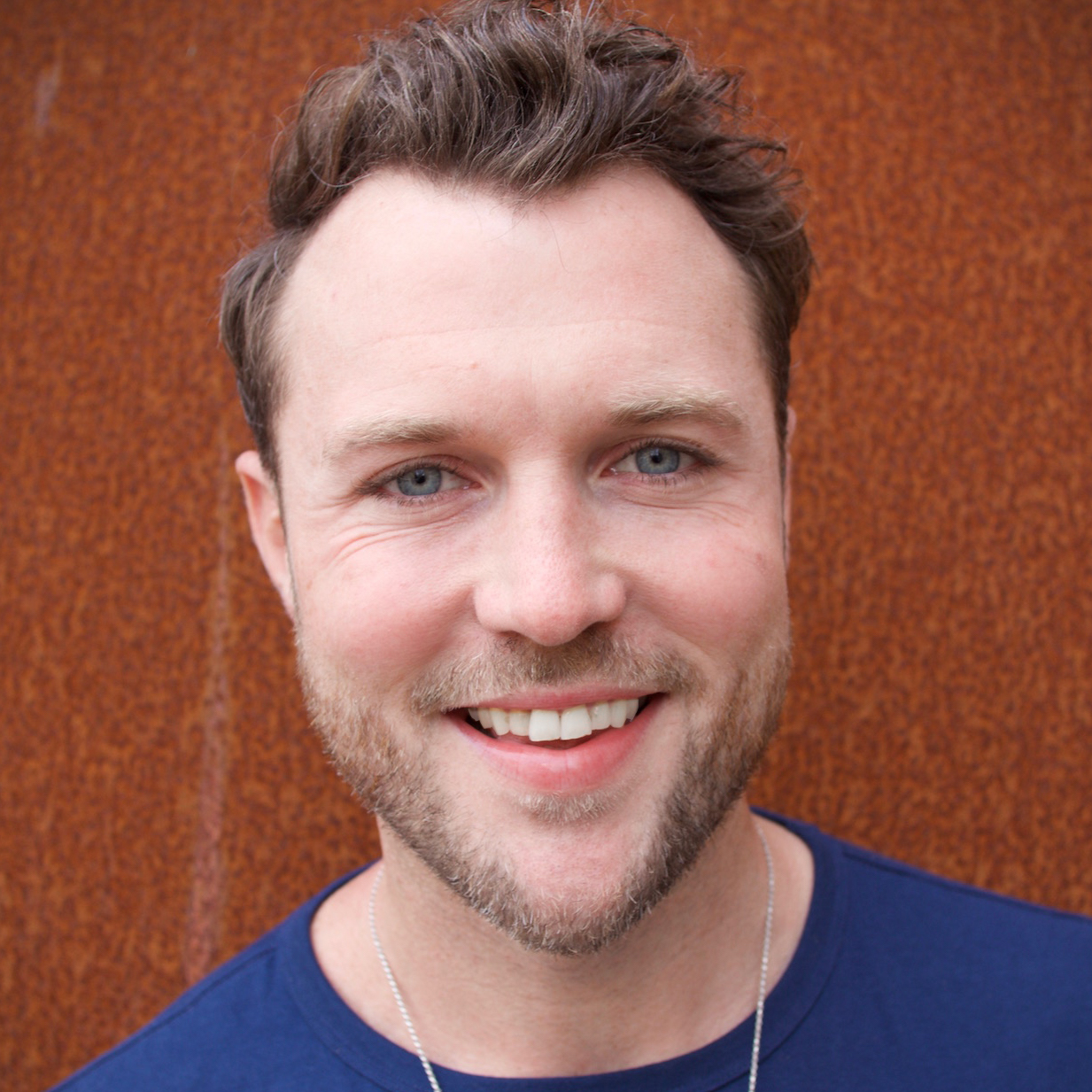 Prior to joining The Pineapple Lounge in 2014, Ben began his insight career working for the UK’s biggest media broadcasters. Starting in radio, he worked for both Global and Bauer Radio, working across youth-orientated stations such as Capital, informing decision making across sales, marketing and programming teams through data analysis and consumer understanding. He made his move into TV and content research, joining Channel 4 in 2010. Following this, he began to hone his expertise in children’s media behaviour when he joined the BBC Children’s team, working within Marketing & Audiences. At the BBC, Ben critically evaluated research findings that challenged perceptions and thinking towards audience attitudes and behaviour, and he played a pivotal role in identifying audience and consumer needs which influenced the future strategy of BBC Children’s. He was also part of the BBC Youth work stream, covering BBC Children’s, BBC Three, Radio 1, and Learning.

Since joining TPL, Ben leads and manages global projects across an international client base including Facebook, Spotify, Netflix, Disney, and Sky. He specialises in qualitative analysis and trend spotting to identify significant energies in youth culture, with a specialism in digital and media consumer behaviours. He has a passion for the world of young adult content and literary fiction.