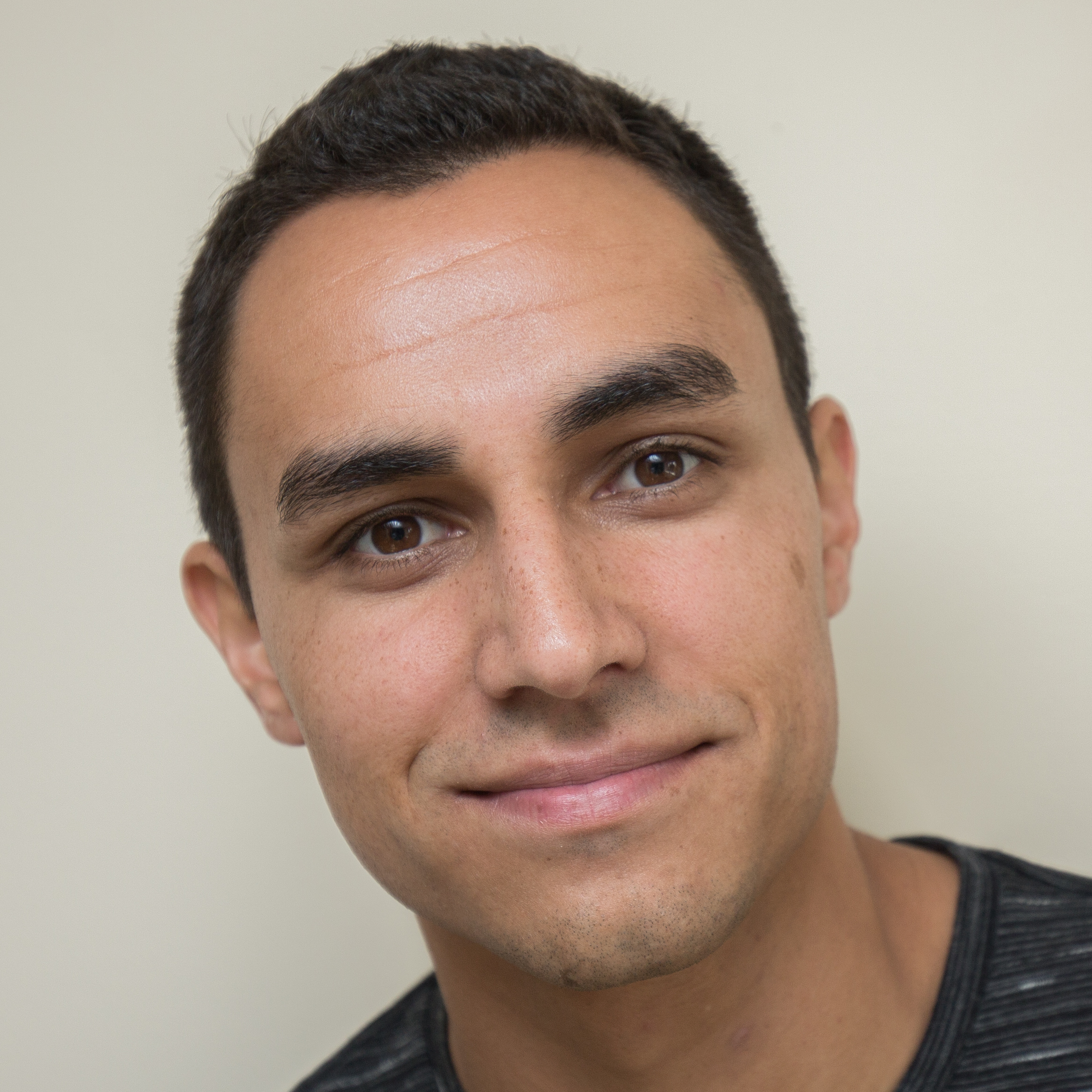 Ben Cajee is an experienced television presenter, event host and voiceover artist. He’s been a main presenter on CBeebies (the BBC’s flagship children’s channel) since 2015 and also leads their Middle East links. Ben’s become one of the most recognisable and well-loved faces across children’s television in the UK, having presented ‘Match of the Day Kickabout’ on CBBC since 2016 and fronting ‘Blue Peter’ and ‘BBC Live Lessons’. His versatility has seen him regularly present sporting items too, including present-producing community features for ‘Match of the Day’ on BBC One.

Having previously worked for the International Cricket Council, Ben’s got an extensive knowledge of cricket and is an ambassador for the ECB’s All Stars Cricket initiative. He also acted as a host for the ICC Cricket World Cup 2019 and has appeared as a guest on BBC Sport’s ‘The Cricket Social’. Ben’s also been involved in campaigns and events for the ECB, The Premier League, Show Racism the Red Card, Street Child United and The Lord’s Taverners.

Ben is the voice of the BBC’s Playtime Island App and numerous BBC trailers. He’s performed in CBeebies Christmas Shows and hosted live events, openings, press conferences and festivals for charities and corporates. His desire to reach out to children and their families is evident in his ever expanding portfolio of presenting work and his ambassador role with the children’s cancer charity, CLIC Sargent – and he’s available for bookings worldwide.

Commissioners from some of the world’s biggest commercial kids’ broadcasters in conversation: what’s worked and what they are looking for next.