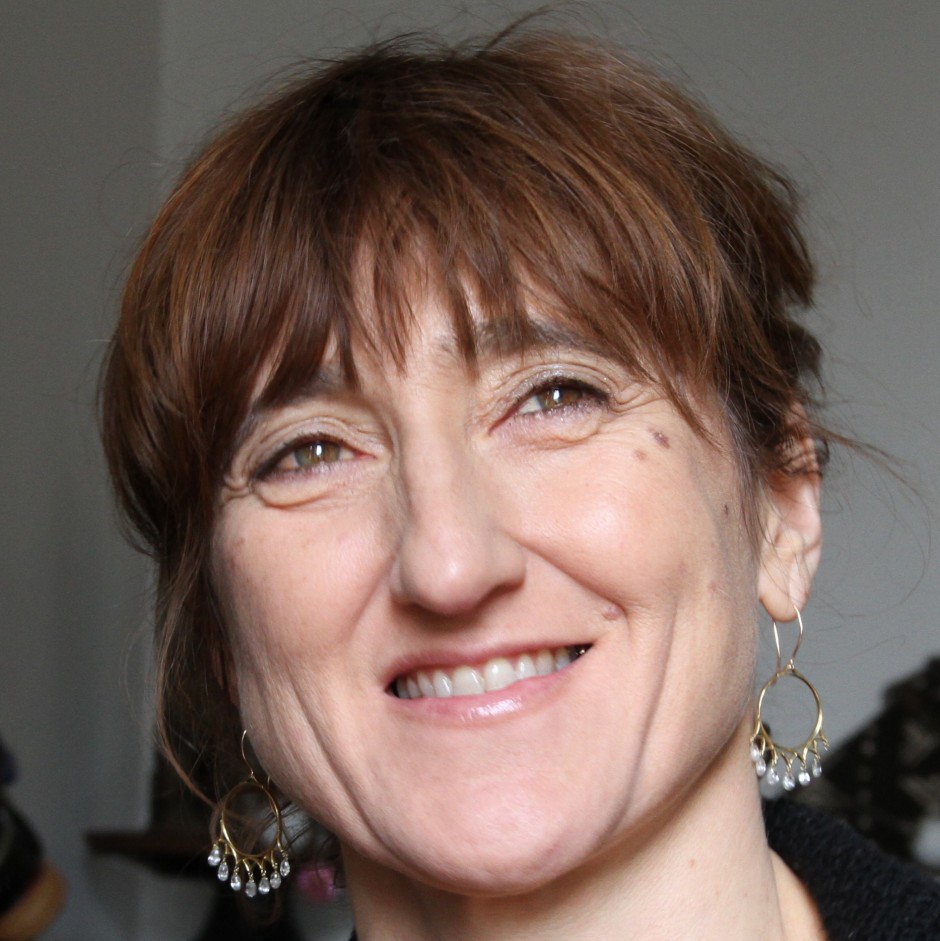 Baroness Kidron is a British filmmaker who has spent over 35 years working in film, television and documentary. Her films include ‘Oranges Are Not the Only Fruit’; ‘Bridget Jones: The Edge of Reason’ and ‘InRealLife’. She is the co-founder of the charity Into Film, which uses film to educate school children, with over 17,000 film clubs in UK schools.

In 2012 she was appointed as a Crossbench Peer in the House of Lords. Baroness Kidron is the Founder of 5Rights, a campaign to deliver the established rights of children in the digital world, and is working to create technological solutions to support young people to be creative and informed in the digital environment. She is a member of the Children’s Commissioner’s Taskforce Growing Up Digital, The Royal Foundation Taskforce on Cyberbullying, and a Commissioner on the UN Broadband Commission for Sustainable Development.