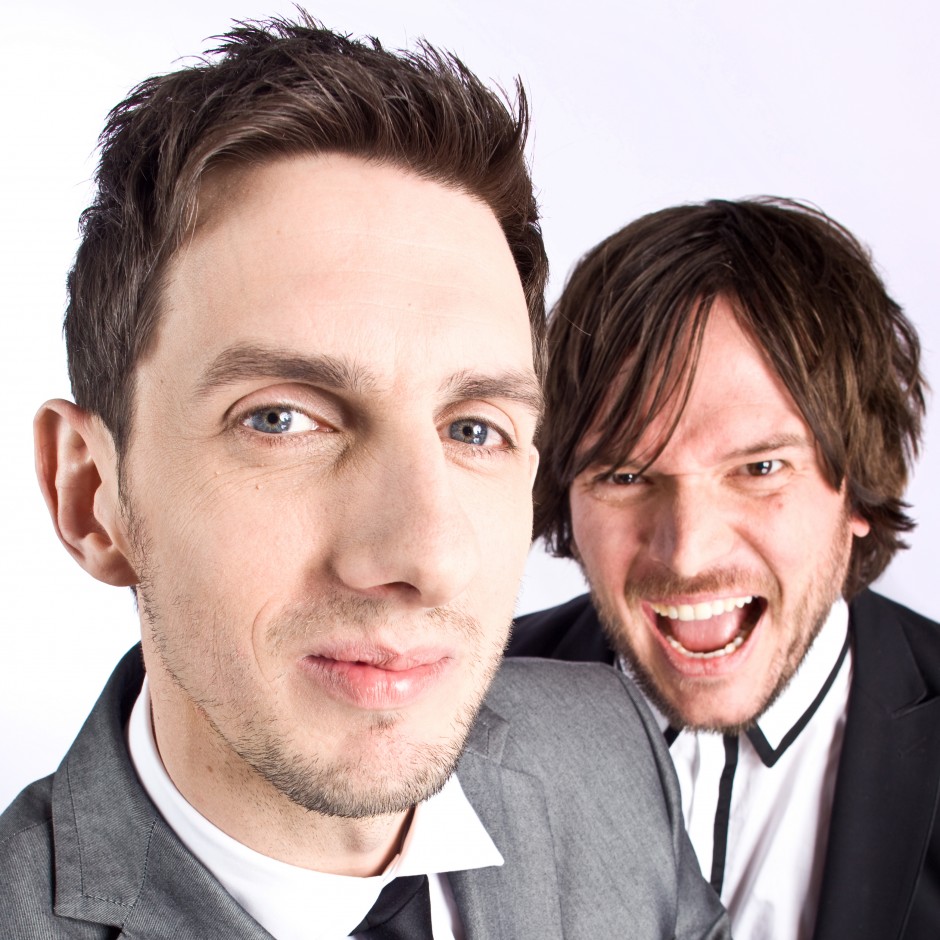 If you’ve seen ‘The X Factor’, ‘The Big Audition’ or ‘Zingzillas’, you’ll have heard music by Banks & Wag.

Graduates of the University of Westminster and Royal College of Music, Banks & Wag spent their early careers performing and recording with pop acts including Busted, McFly, The Wanted, Sophie Ellis-Bextor, Infadels, and Sugababes.

Over the last decade, the pair have established an outstanding reputation as easy-going, creative composers of music for media; specialising in the genres of entertainment, kids, and comedy.

They are currently scoring series 3 of the 52-part CBeebies series ‘Go Jetters’ which has proved a huge BBC ratings hit, along with ‘Mighty Little Bheem’ for Netlflix India, currently ranking in the top 5 most popular shows globally on Netflix.