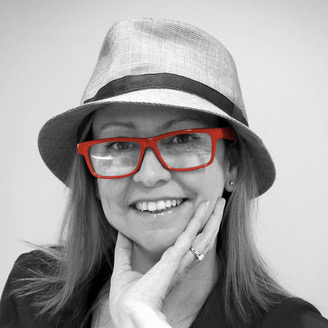 Avrill Stark is the CEO/Content Creator & Creative driver of A Stark Production (ASP) – Producer of the global hit TV series ‘The Deep’, currently in its third season and airing in over 130 countries.

Avrill is one of Australia’s most accomplished Executive & Creative Producers of children’s animated film and television and has producing hundreds of hours of animation over the past 15 years. ASP has expanded its slate, branching into the development of live action TV drama and feature films.