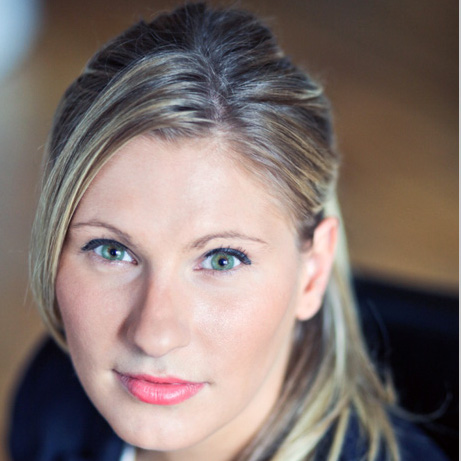 Ashley oversees all aspects of development, content sourcing, current productions, co-productions, distribution and digital initiatives for Sonar Entertainment’s Kids & Family division. The focus is investing and finding strategic collaborations in animation, live action and unscripted programming for a wide range of age groups from preschool to teen. Ashley has most recently developed, and executive produced the new Disney Channel series ‘Go Away, Unicorn!’ that will premiere this Fall. Prior to Sonar, Ashley was Director of Development & International Sales at Tricon Films & Television that launched and managed a new division of over 500 hours of kids, family and animation programming, including the production and distribution of the Disney XD Worldwide series ‘Counterfeit Cat’, and YTV unscripted series ‘The Next Star’; and previous to that developed various projects such as Teletoon/Disney XD’s ‘Camp Lakebottom’.