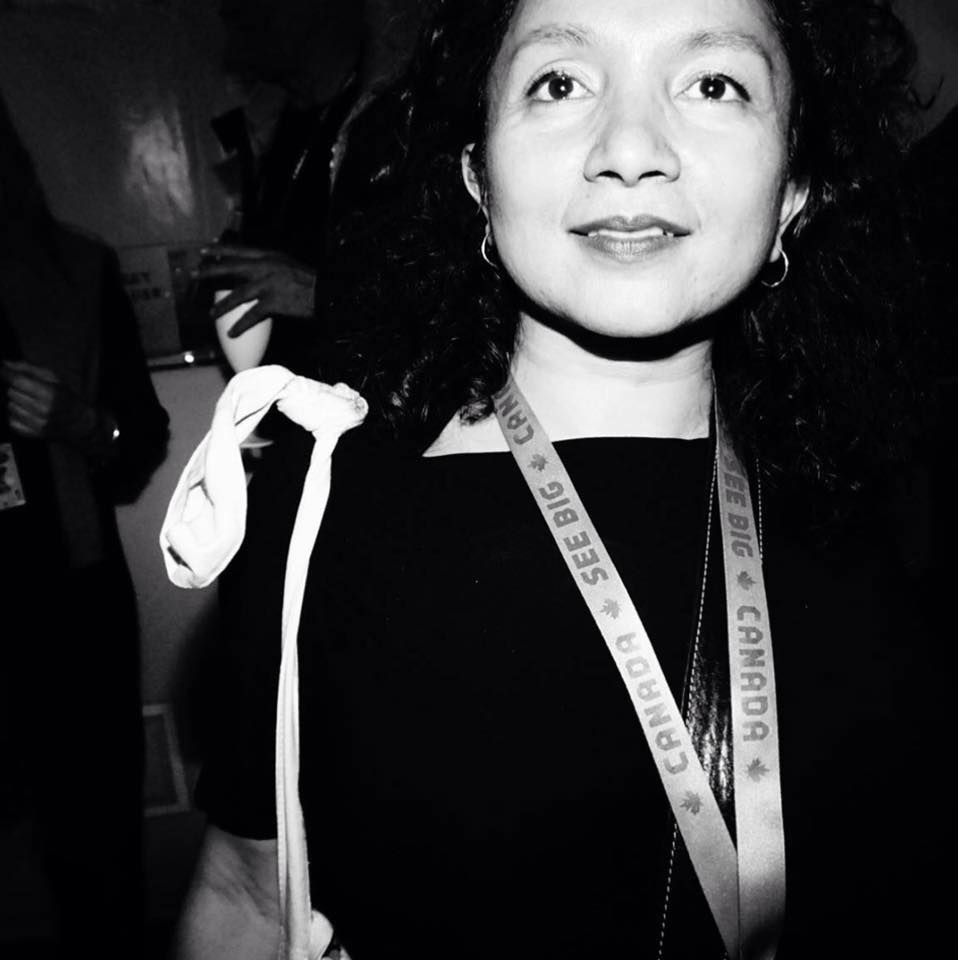 Executive Producer and Partner Archita Ghosh is an MBA/Engineer by training and worked across several industries internationally for over 15 years before settling into animation with E*D.Films’ Emily Paige and art/technical director Daniel Gies in 2013. Since then, she has since worked on several productions including: EyeSteel Film’s ‘Let There Be Light’ and National Geographic Museum’s ‘Monster Fish’. By building a business model based on education and digital tool development, as well as E*D Films’ signature art and animation aesthetic, the E*D Films team is excited to be able to focus more on its own projects such as ‘Elemented’ and ‘Home was Hairy Hill’ in 2017.