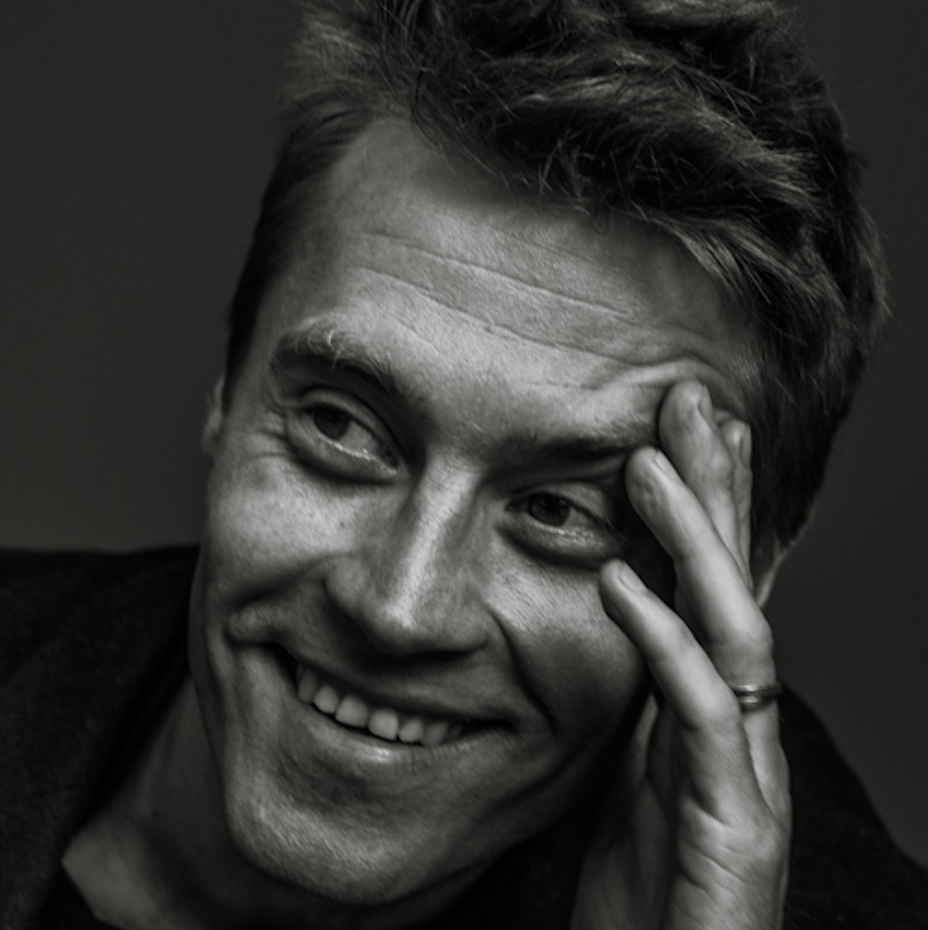 Anttu Harlin is the Co-Founder and CEO of Gigglebug Entertainment – a Helsinki-based games and animation studio focused on positive children’s content. The company creates and produces original animation brands for the global market. Anttu is also the co-creator and writer of ‘Gigglebug’, the company’s first hit TV series and app collection. ‘Gigglebug’ was first launched in 2013, with over a million downloads and number one chart positions in 64 countries. The ‘Gigglebug’ TV series (52×5) has been sold to 13 countries and began to air in summer 2016. In June 2017, Disney Channels EMEA announced a new commission for an original animated series called ‘101 Dalmatian Street’, based on a pitch by Anttu and Joonas Utti from Gigglebug Entertainment.

Gigglebug Entertainment co-founder and CEO Anttu Harlin (session producer for Beyond Survival: Growing your Business and Making Money) talks about getting comfortable with money. Let’s get it out in the open. Money. In the kids' business, where does the money flow from and who gets it?  Money is a topic that's…

Beyond Survival: Growing your Business and Making Money

Understand how to finance the growth of your business and develop its strategy to best exploit the myriad of opportunities available in today’s diverse content market.