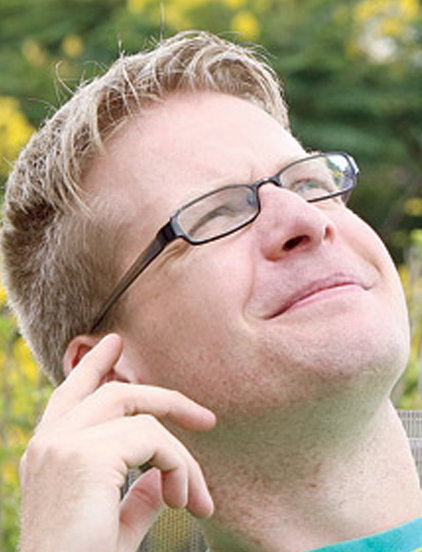 Ansgar has worked in different areas of the film, oncl. assistant director on international film in Germany.. In 1999, he founded forseesense., and In 2001 he produced and directed a short film ‘Covered with Chocolate’ – nominated for Golden Bear Award, Berlin Film Festival. In 2004 he started a short films project DAYDREAMS www.WeNeedYourTalent.com.

In 2014 he shot ‘Bach in Brazil’ is his first feature film, a Ger/Brazilian co-production with Disney International.

New ways to make Children’s and Family films outside the studio system? Using public and TV rights e.g. 'Bach in Brazil’ in Germany or possibly via Film Cymru’s new support for a development deal with Chicken House in the UK? Join us to discover how to do it. 'Bach in…