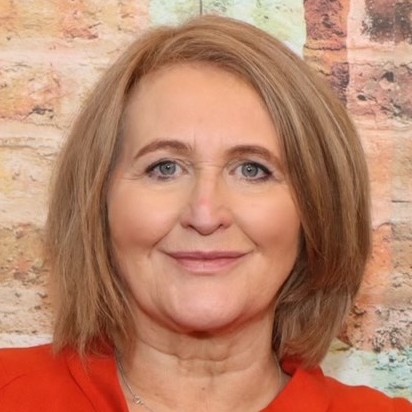 Anne Longfield has spent the last three decades working to improve the life chances of children, particularly the most vulnerable. From March 2015 to February 2021, she was Children’s Commissioner for England and previously led a national children’s charity.

Anne remains a passionate champion for children, influencing and shaping the national debate and policy agenda for children and their families. She spent many years campaigning for better childcare, often at a time when many saw the issue as obscure or niche.

As Children’s Commissioner, Anne spent six years championing the rights and interests of children with those in power who make decisions about children’s lives, acting as children’s ‘eyes and ears’ in the corridors of power in Whitehall and Westminster.

During the Covid-19 pandemic she ensured that children’s experiences were heard, urging the Government to make sure that schools were the last to close and the first to open. She also shone a light on the realities for those children who slipped from view, living in homes with hidden harms, or without the technology to learn online, and those struggling with mental health difficulties. In her final speech as Commissioner in February 2021, she warned that the Government machine has an institutional bias against children and proposed a Covid Covenant to repay children for the sacrifices they have made during the pandemic.

Over recent years Anne has worked on issues affecting children’s wellbeing, putting forward proposals that give children more power over their digital lives and publishing regular research on the experiences of children in care. She has seen many of her proposals put into place by Governments.

Anne appears regularly in print and on broadcast media arguing the case for a better deal for children and families. She was born in Yorkshire, where she lives when she is not in London.

Question Time quizzes those in power, or in the know, about the big issues facing UK kids’ media today.