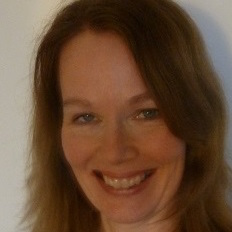 Prior to joining BBC Children’s, Anna was Development Executive at Lime Pictures and Script Executive at ITV Productions, working in live action drama for an adult and family audience. Credits include police drama ‘Blue Murder’, thrillers ‘Suspicion’ and ‘The Innocent’, and Sally Wainwright’s iconic ‘At Home With The Braithwaites’.