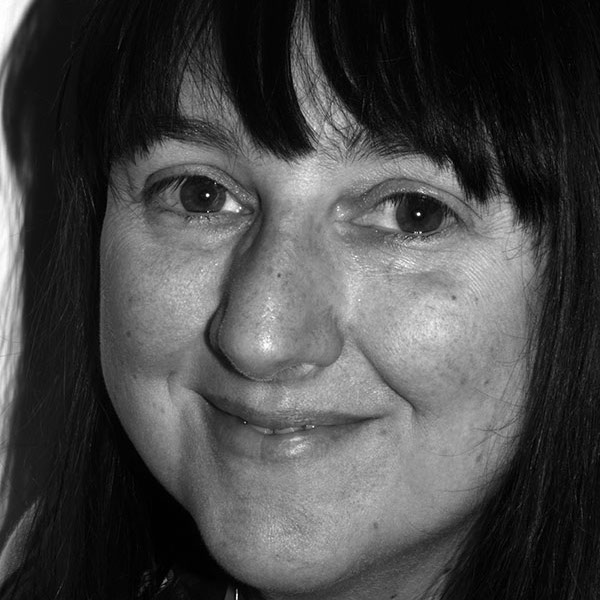 Helen has worked with a myriad of clients, including the BBC, Aardman Animations, ArthurCox, Brothers McLeod, Disney, The Foundation, Sesame Street, Wonky, Children’s Media Conference, and she has executive produced four BAFTA nominated shows and is currently Director of Animation UK, and an Associate of Creative Skillset advising the Animation, Games and Visual Effects sectors.

Andy has worked as an animator, director, writer and educator and helped create a number of ward winning TV shows including ‘OOglies’ (CBBC), ‘Planet Sketch’ (Aardman) and ‘Beastly Behaviour’ (Channel 4). He is also an experienced educator of animation and now offers support and training to studios, freelancers and educational organisations with animation productions working in partnership with Toon Boom Animation Inc. as their UK and Ireland business development representative.