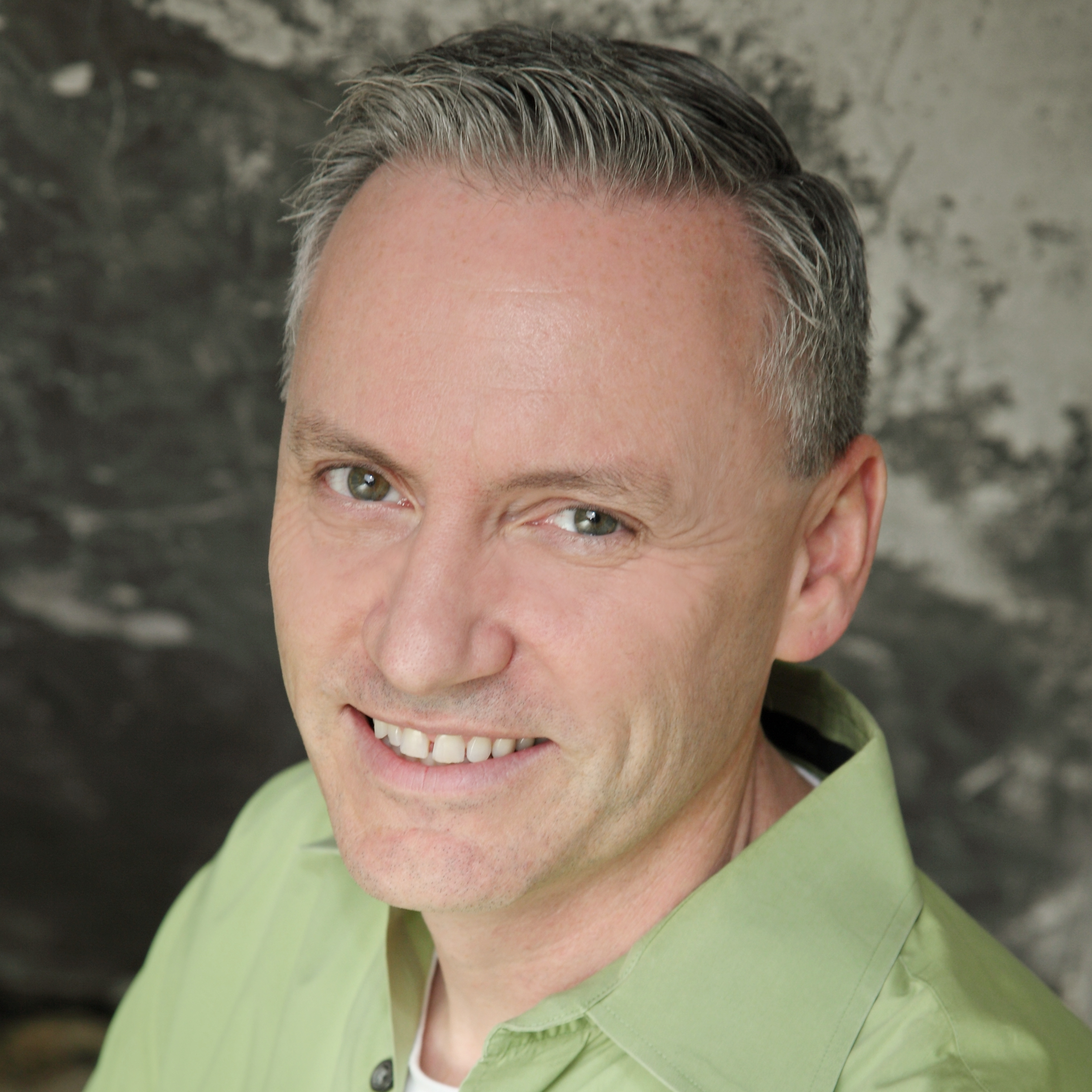 Angus Killick is the Associate Publisher at Macmillan Children’s Publishing Group in New York. Originally from Britain, he is a 30-year veteran of publishing and has worked in the children’s divisions of DK, Penguin, Disney/Hyperion, and, for the last decade, Macmillan. In addition to publishing against many Disney properties, he has been involved in licensing deals with Discovery Channel, Sanrio/Hello Kitty, Eric Carle, and DC Comics. He also oversees a new entertainment and merchandise licensing business for brands owned by Macmillan.

Do you have a brand or licence that you believe is perfect for a children’s book? Find out what publishers are really looking for from our expert panel.