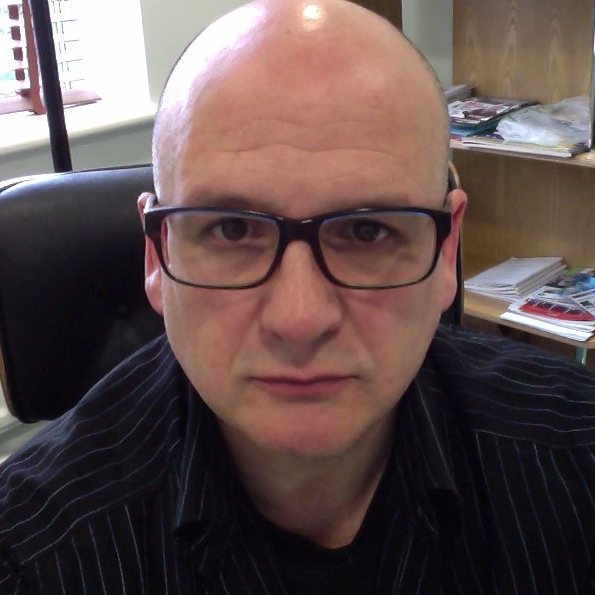 Angelo is an award winning writer/producer/director working in Children’s TV. He’s worked for all the major children’s networks, some of which shows include – CBBC (‘Jinx’), CITV (‘My Parents Are Aliens’), Cartoon Network (‘My Spy Family’), Disney (‘Life Bites’) and most recently Nickelodeon (‘House of Anubis’). On Anubis, Angelo was Series Producer/Director looking to make a distinctively British show, from an established and successful European series, for an American Network with Global appeal!

Focus on Europe: What Works Where?

Research on which genres work best in various European territories and a discussion how to build new co-pro opportunities.