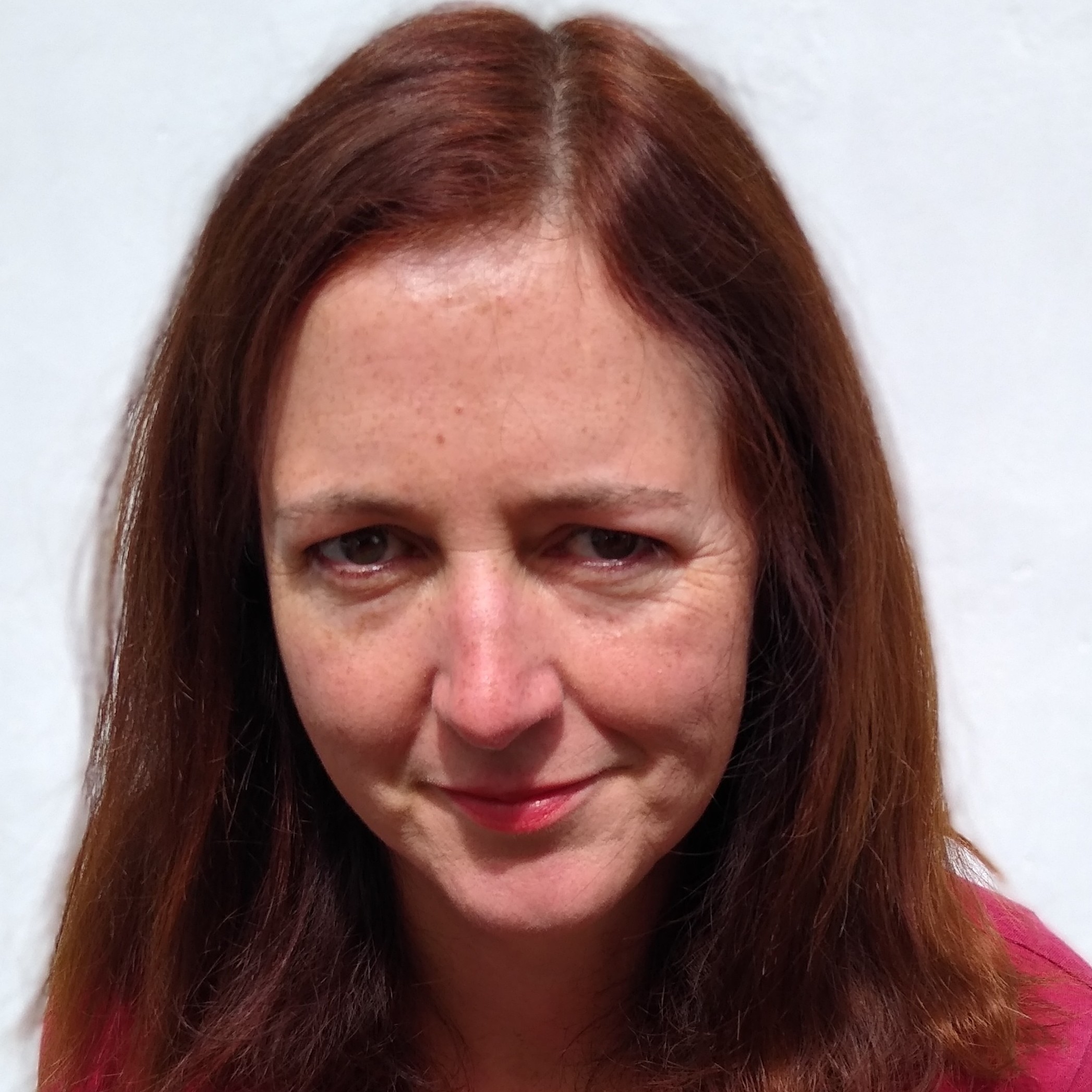 Angela Morrow has worked in Children’s TV since a 6 week contract as a Researcher on CBeebies Show Me Show Me turned into 8 years at BBC Children’s.

With over 14 years experience in Production and Development, including Specialist Factual and Factual Entertainment, Angela’s move to CBeebies led to her first Writer and Director credits. Angela has since gone on to Write and Direct location series and studio productions, both live and pre-recorded. Angela’s writing credits include ‘Show Me Show Me’, ‘Swashbuckle’ and ‘Bitz & Bob’.

Since leaving the BBC to freelance, Angela has directed Branded content and script edited a new animation pilot. Angela has also returned to the BBC; to Direct music videos for the BBC Education and The Premier League co-pro SuperMovers and links for CBeebies and CBBC Presentation.

Commissioners from some of the world’s biggest commercial kids’ broadcasters in conversation: what’s worked and what they are looking for next.