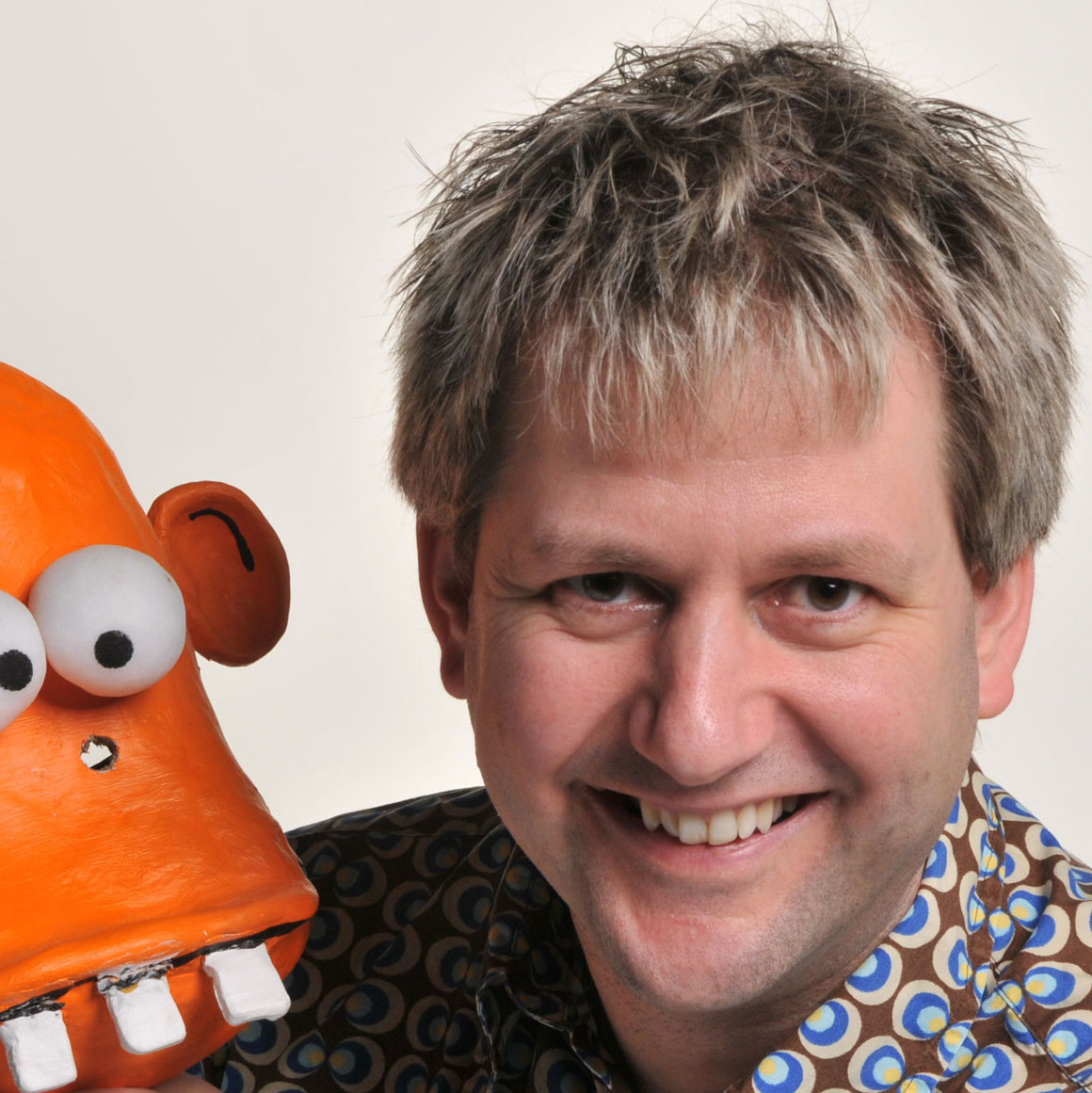 In the 25 years Andy has worked in the animation industry he has animated Teenage Ninja Turtles, run his own studio producing animation for television and the internet, directed major shows for CBBC, Teletoon, CITV and Aardman, written, lectured and talked on animation and been a key creative on three BAFTA nominated shows. He is now programme leader for Animation at Manchester School of Art.

A quick look at the new phenomenon of arena gaming with CEO of Multiplay, organisers of the UK's biggest gaming festival, INSOMNIA This session is reported here - with video content available.