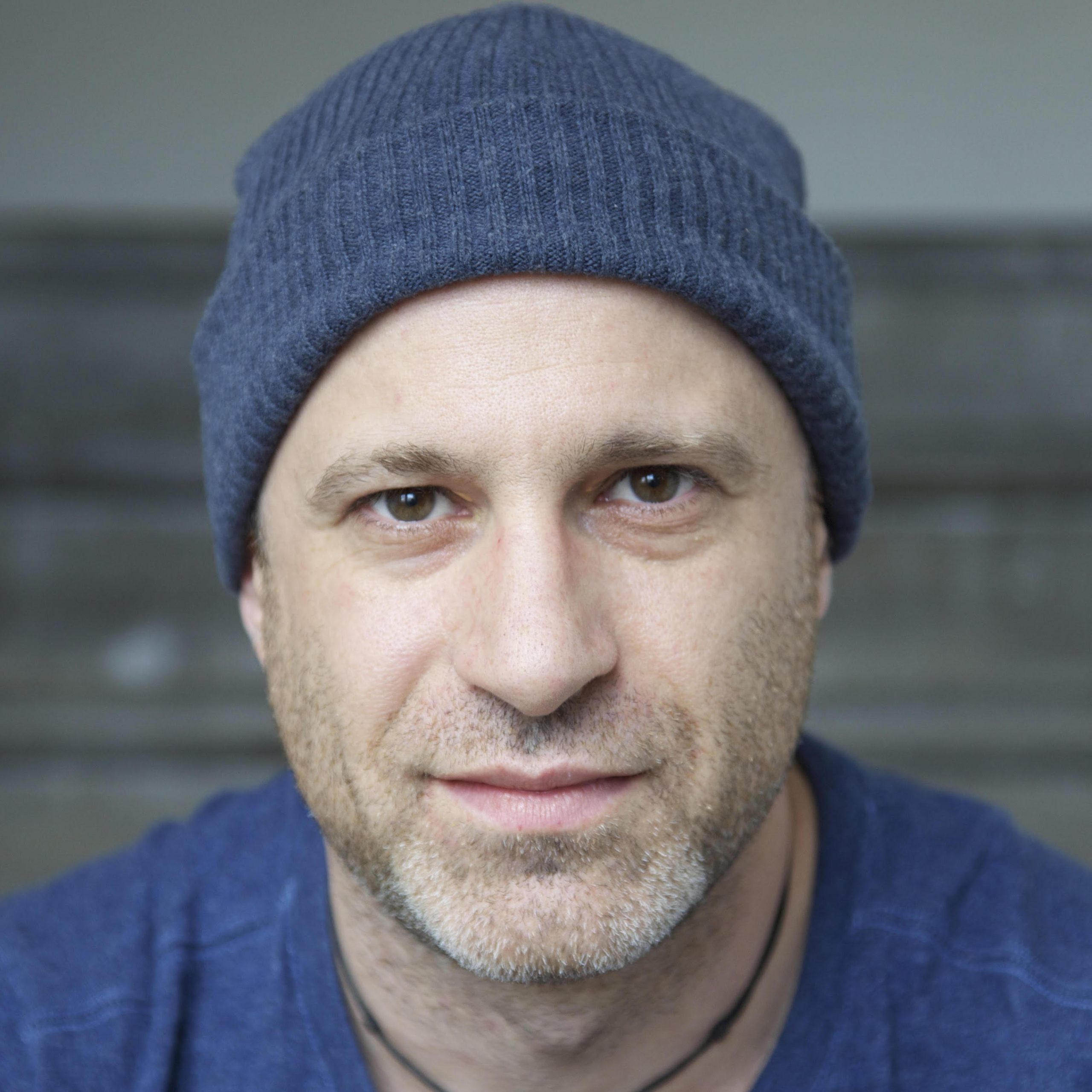 Andy is a triple-BAFTA award-winning filmmaker, producer, and author. Originally trained as a clinical psychologist, he runs the animation and documentary company, Mosaic Films. He has produced and directed over 200 films, including both TV and theatrical documentaries, including the recent award-winning “Out of Thin Air” for Netflix and BBC, and the critically acclaimed Paloma Faith: As I Am. He’s gained a specific reputation for his work in the field of animated documentaries, directing and producing over 50 award-winning short films in this genre.