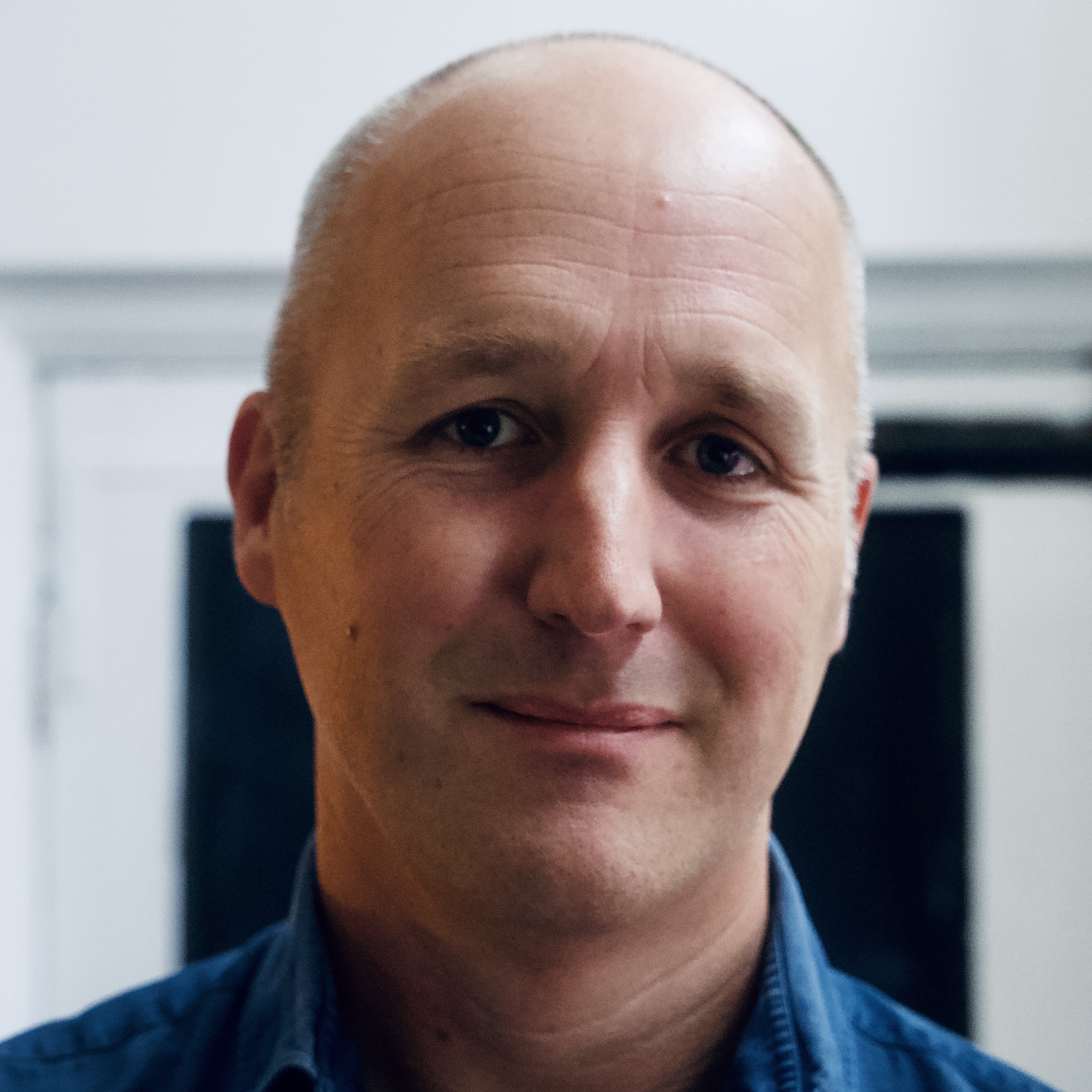 Andy is an award-winning producer, writer and director with a twenty year career in entertainment. He has developed and produced entertainment and childrens’ series for the BBC, Disney, Nickelodeon, and Turner. He produced the series ‘Brush Head’ for Disney Channel which won the BAFTA for Best Animated Series and executive produced the Disney Channel’s Kids Awards which received the Viewers’ Choice Award.

Andy established the creative agency Vamonos! in 2014, with a remit to create original programming in animation and live action for brands and broadcasters.