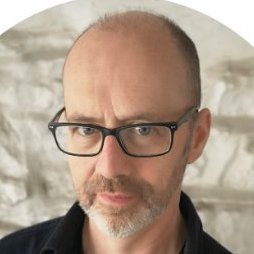 Andrew Wildman is an artist who has worked in Comics, Games and TV on some of popular culture’s best known characters such as Spider-Man, Doctor Who and The Clangers. He is also co-creator and art director of children’s animated TV show ‘Shane the Chef’.

In 2014  Andrew wrote and drew the celebrated graphic novel ‘HORIZON’. A narrative that utilises his experience as a comic book artist and his training in ‘personal development’ and ‘life coaching’.

Our Frame of Mind

How does the current crisis impact on us and what can we do to work together to help make our industry healthier and happier?

Our Frame of Mind

We have probably all considered the challenges of working in the current climate on our physical health, but what about our mental health? How does the current crisis impact on us and what can we all do to work together to help make our industry a healthier and happy one…