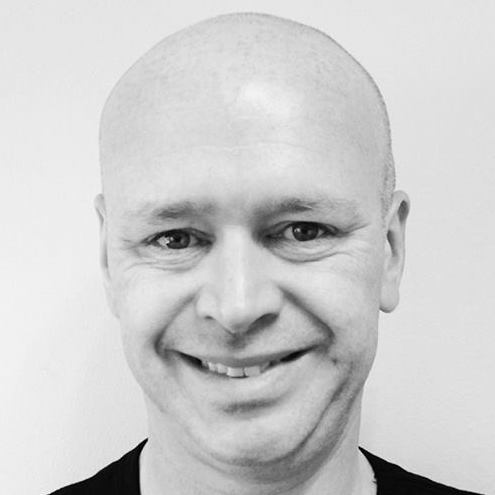 Andrew Kavanagh is a multi-award-winning writer-director, producer and show-creator. His children’s TV shows can be seen in 23 languages in 140 countries worldwide and are watched every day by thousands of children. His short films have won awards on three continents and have screened at hundreds of festivals. The company he founded, Kavaleer, is in its nineteenth year of business and produces content for BBC, Gulli, Nickelodeon and dozens of other terrestrial and cable broadcasters. Most recently, he has been adapting ‘The Pomegranate Tree’ by Vanessa Altin as an animated feature film and exec producing ‘Alva’ which launches on Sky Kids and RTE in 2021.