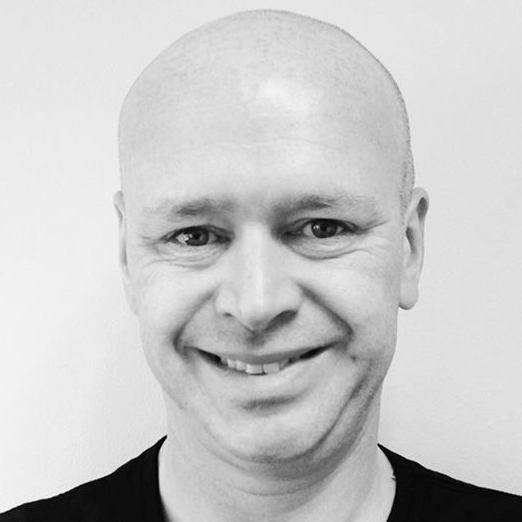 Andrew is a show creator and producer. His previous work includes ‘Garth and Bev’ (2008), ‘Wildernuts’ (2013) and ‘Kiva Can Do!’ (2016) which is airing in 140 territories on Nick Jr’s global platform and has been greenlit for a second season. He is currently in pre-production on ‘Alva & the Trolls’ (with Creative Conspiracy) for Sky Kids, RTEJr and YLE. Andrew continues to develop and manage Kavaleer’s growing slate, with projects including ‘Dougie Noir’, ‘Neenawsaurs’ and ‘Snake News’.