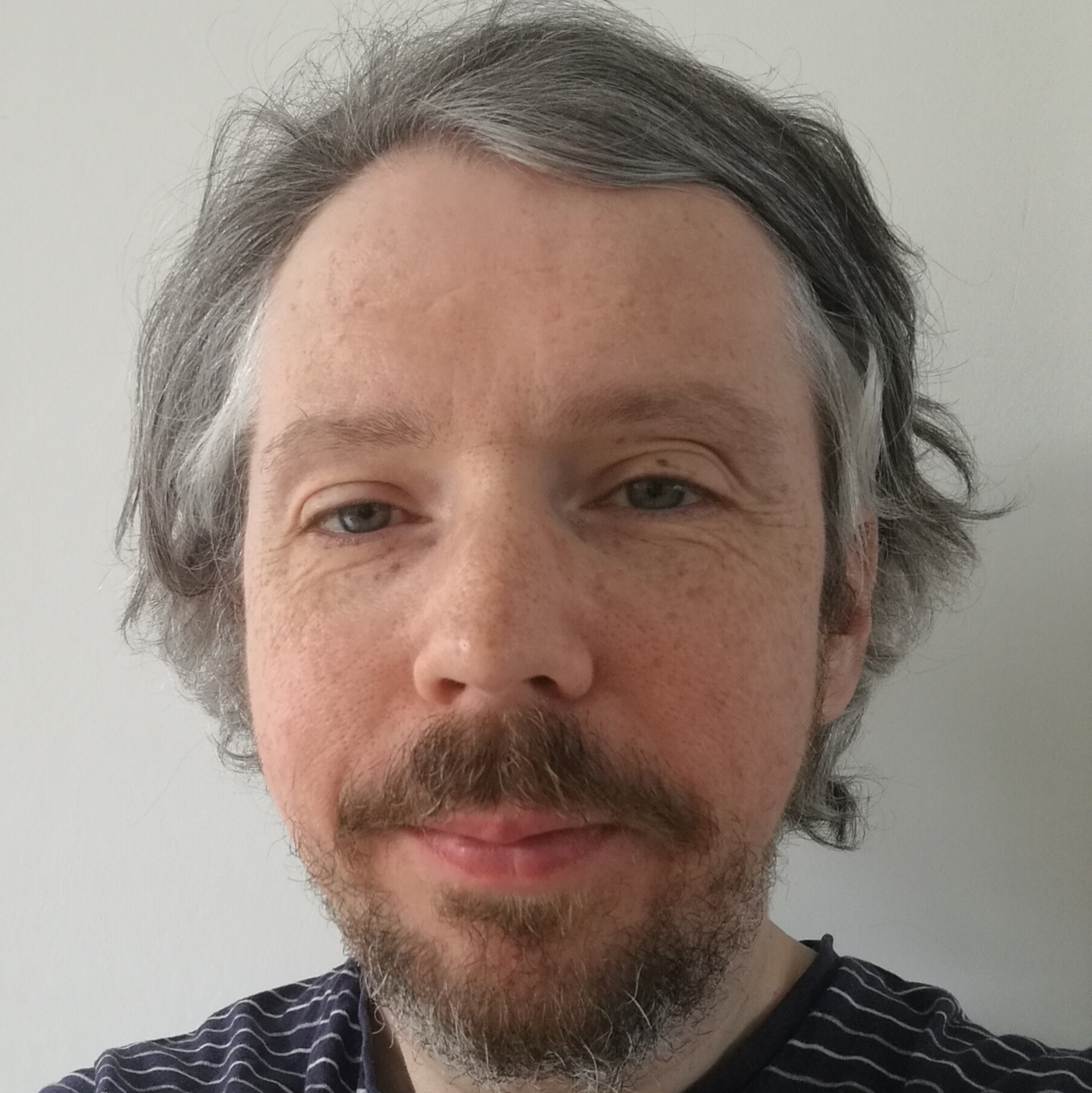 Andrew is a scriptwriter, producer and story editor for live-action and animated telly. Best known for writing on Matt Groening’s Netflix show ‘Disenchantment’, previously he was Head Writer of ‘Danger Mouse’ and is currently creating a new drama for Netflix Kids and Family, co-creator and story consultant for Disney Spain’s ‘Flipante Noa’ and writing on the ‘Demon Headmaster’ and Season 6 of ‘So Awkward’ at CBBC. Andrew used to have a proper job but this one is much more fun.

The Note Behind The Note

Notes are an essential part of the creative process. A panel of experts from both sides of the equation discuss the best way to give and receive notes for a great finished product.