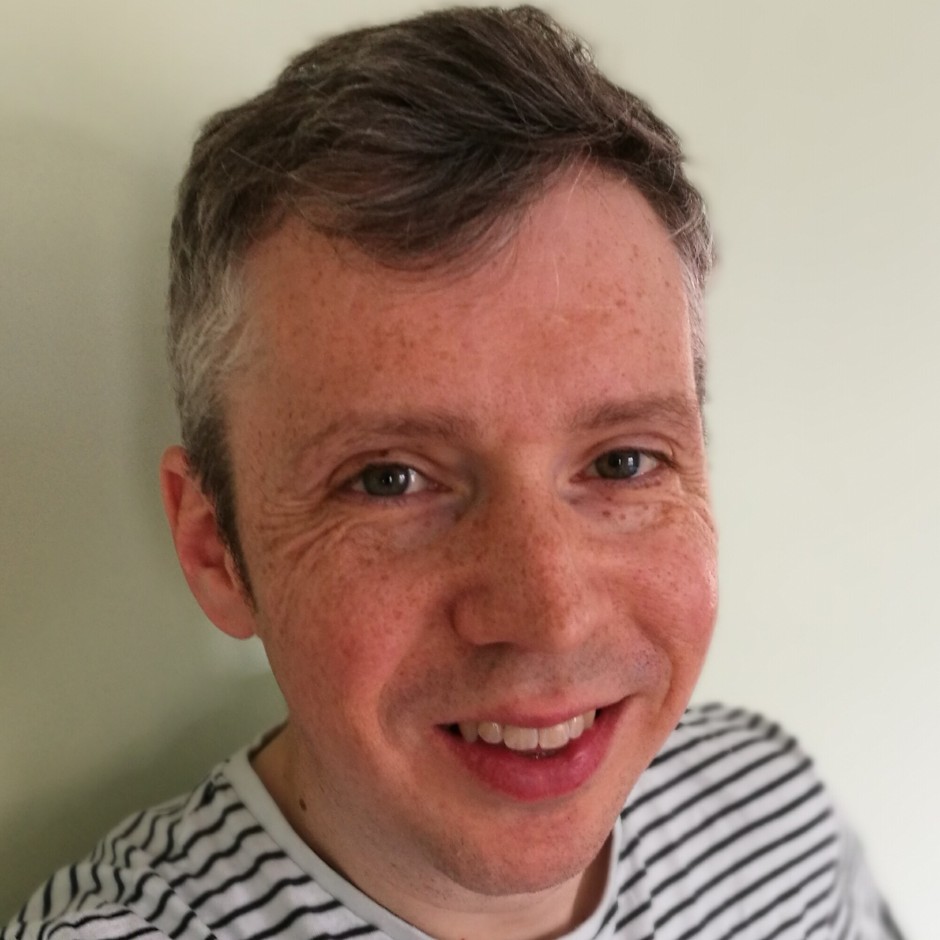 Andrew is a Writer, Producer, Story Editor, Voice Director and very bad voice acting stand-in. He’s written for Netflix US, Disney, Nickelodeon and the BBC including a stint as lead writer of ‘Danger Mouse’ for CBBC. Andrew used to have a proper job but blundered into the TV world in his mid-30s via Channel 4’s diversity training programme in the ‘Shameless’ script department before a successful six years with the BBC and is now fortunate enough to work with the likes of Matt Groening.