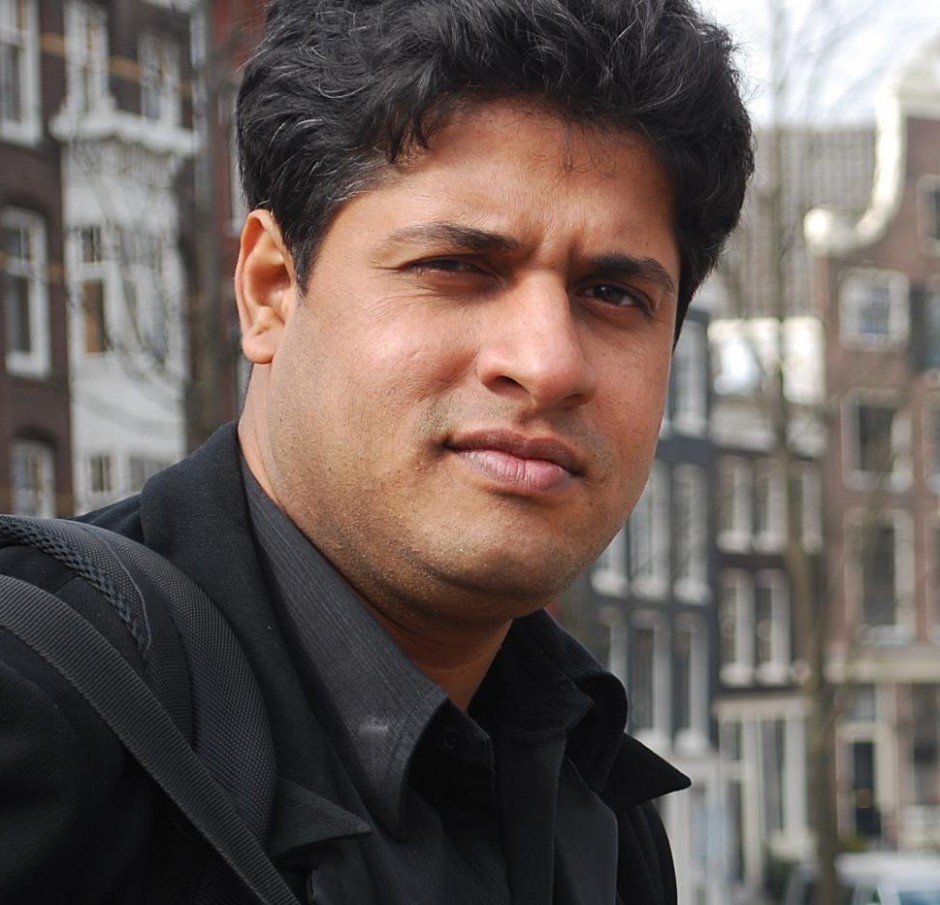 Anand Gurnani has devoted more than a decade to curating, promoting and interfacing Indian Animation to the world. What began as an entrepreneurial foray  has now led to Anand being 360* involved, from Creation to Distribution, Representation to Consulting.

Anand spends half a year away from home, travelling across continents; speaking, presenting, consulting, curating, judging  and collaborating.

A lesser known fact: He is deeply involved in development of 18 International collaboration projects. Connect with him at anand.gurnani@gmail.com