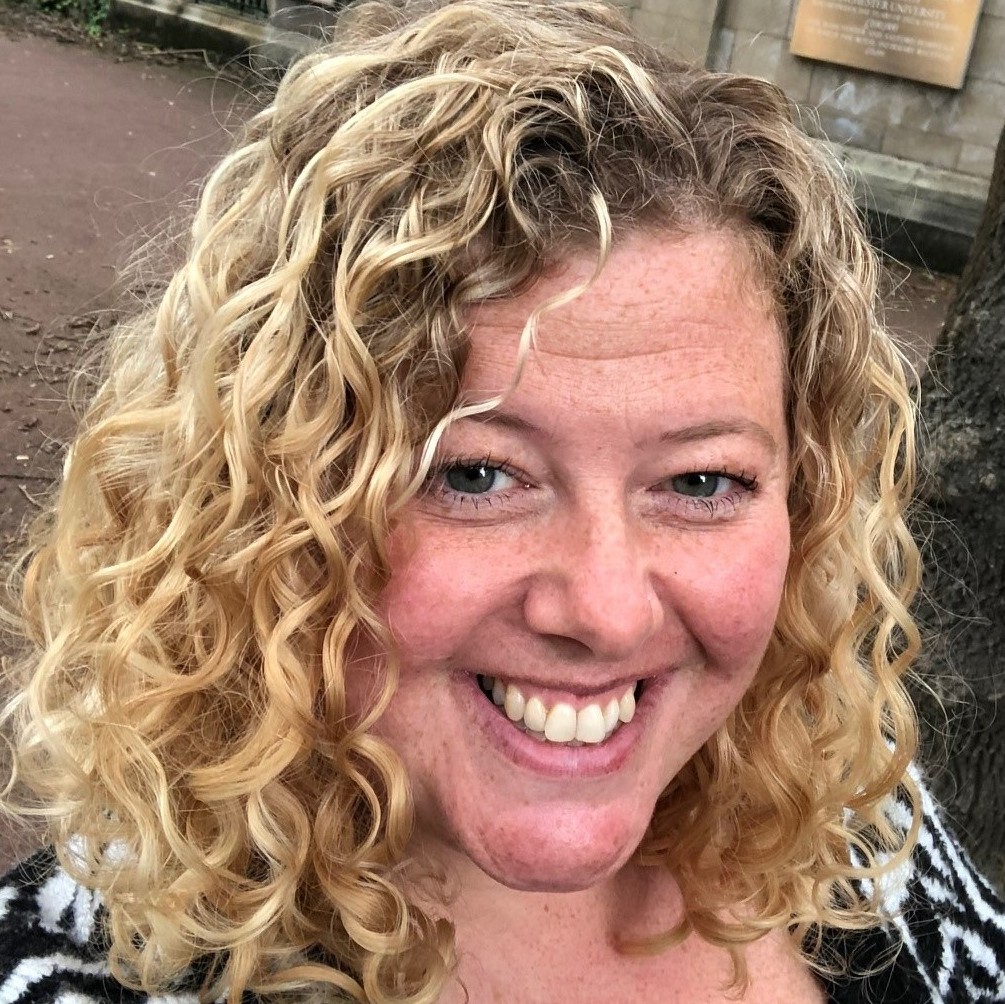 Amy has worked at the BBC for 14 years, the majority of which has been in Talent. For the last 7 years Amy has been a Talent Manager in BBC Children’s. As of April this year her Talent Manager role moved into BBC Studios as part of the newly formed Kids & Family department.

Amy is responsible for hiring off-screen Talent, both editorial and production management, across all genres in Kids & Family.  Hiring for Animations such as JoJo & Gran Gran and Supertato, factual shows such as Blue Peter and The Dengineers, formats such as our current Art Competition Britain’s Best Young Artist and pre-school shows such as our annual panto/Christmas show plus Justin Fletcher titles such as Something Special amongst others.

Amy is an inclusive hirer with a keen eye on making sure our productions have a diverse mix of talent at all levels.

Get In, Get On

A free webinar for newcomers to the industry and newcomers to CMC. Join us for information on joining the children’s media industry, how to make progress with your freelance work or project, and how to use CMC 2022 to best effect.