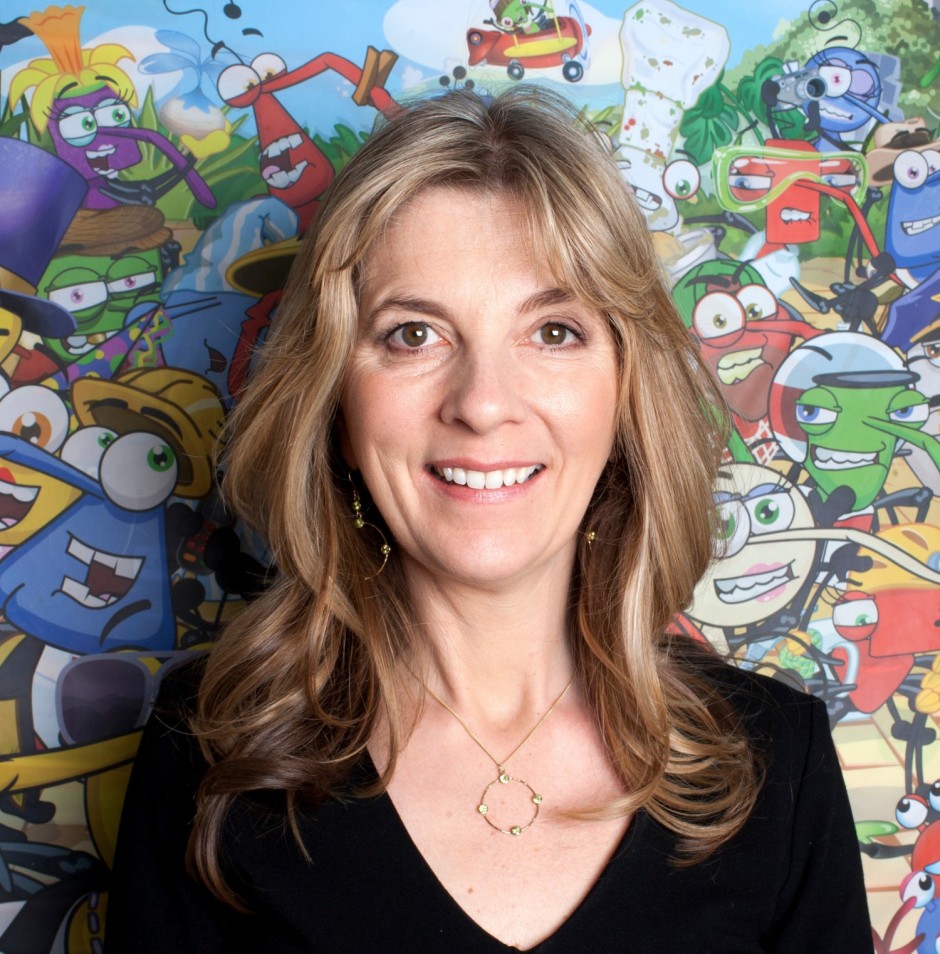 Amelia Johnson is the co-founder of leading children’s digital entertainment platform Bin Weevils.  Johnson is an investor into the business and as an Executive Director on the Board holds responsibility for sourcing and negotiating key commercial consumer products and media deals. She also oversees the creative and editorial offline execution of the Bin Weevils brand.

Johnson’s previous roles include Head of Children’s and Family Programming at Action Time, Head of Creative at Disney Channel UK and Director of Production at Flextech.