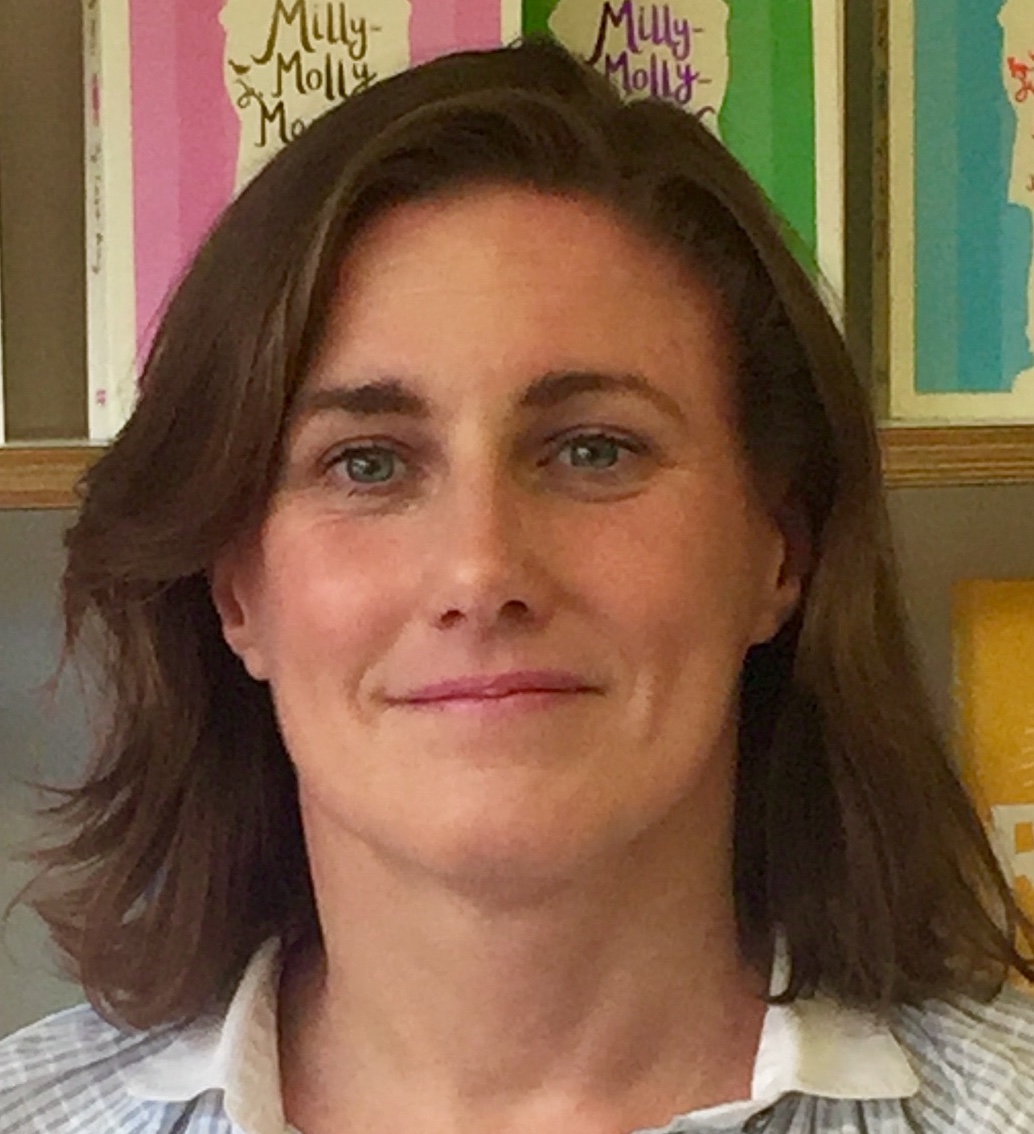 Alyx is the Associate Publisher for Macmillan Children’s Books, which includes the Two Hoots, Kingfisher and Campbell Books imprints. She works within the MCB management team and her focus is on pursuing exciting new partnerships and projects, developing networks for business growth and heading up corporate communications for the division.

Alyx began her career in bookselling and in 1998 wrote the Waterstone’s Guide to Children’s Books. She moved into publicity at Macmillan Children’s Books later that year and now has over 20 years’ experience in the publishing industry. She became Group PR Director at Scholastic UK in 2005, where she ran both the corporate PR and divisional PR strategies across the publishing and school retail businesses, working closely with the Group MD and the USA parent company. Her role expanded to include consumer and trade marketing in 2010. In 2013, Alyx returned to Macmillan Children’s Books as Communications Director, working across Marketing, PR and Digital. During that time she worked closely with authors/illustrators on both their publishing and personal profiles, built strong publishing brands and ran the communications strategy for the successful 150th anniversary for the Macmillan Alice in Wonderland.

She has been chair of the Publishers’ Association Children’s Book Group and had a long standing role on the World Book Day committee, and UK Children’s Laureate advisory panel.

Creativity is Magic, And Magic is For Everyone. Waterstones Children’s Laureate Cressida Cowell champions the importance of creativity for all of us.