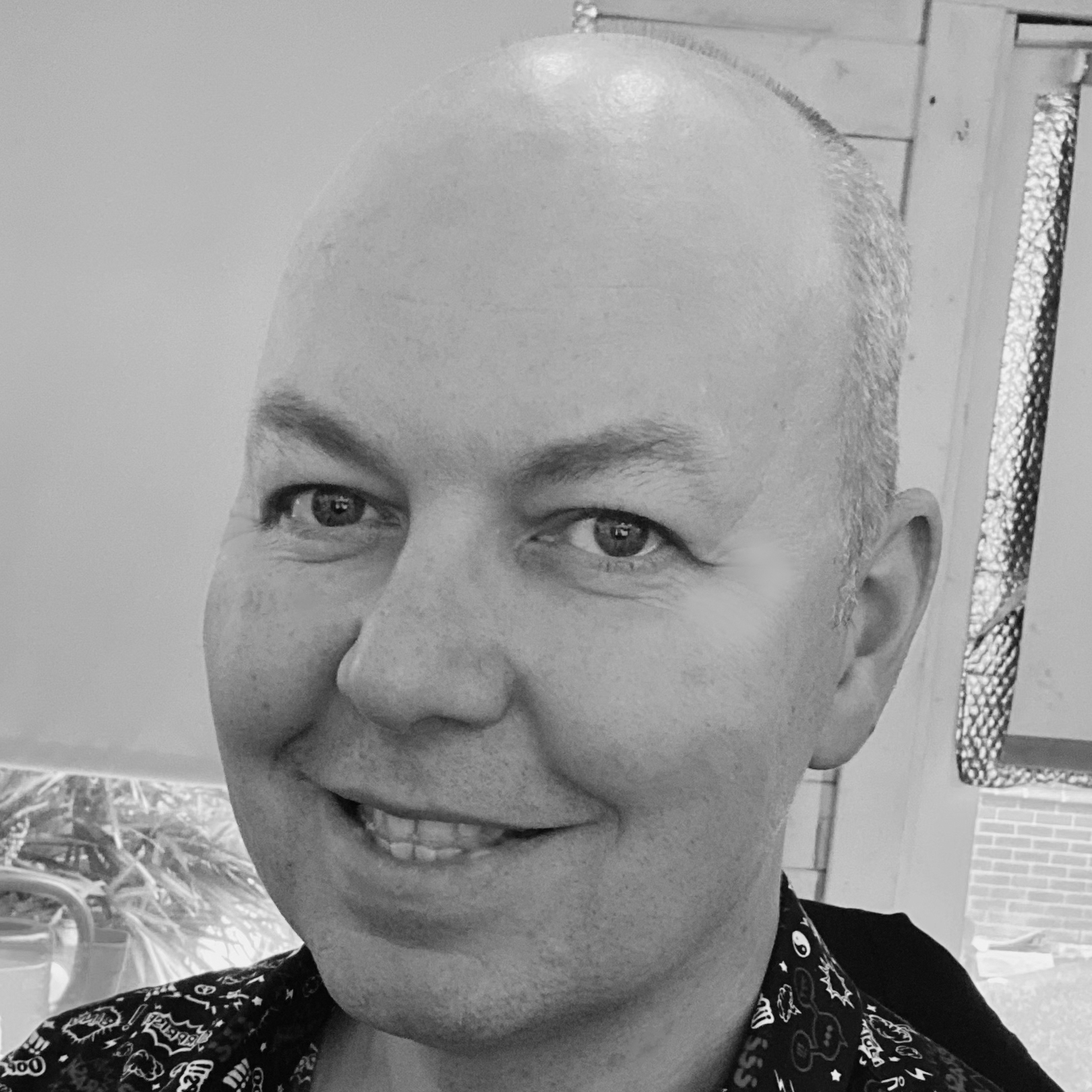 Allan Plenderleith is an award-winning writer, head writer and author with more than 20 years experience in Children’s TV, Video Games and Interactive.

Allan is currently head writer on ‘Deer Squad’, a pre-school animation co-produced by Nickelodeon and iQiyi – a show which he helped develop from the initial concept, working with an international team creating backstory, characters, powers, gadgets, vehicles and expanding the world.

Allan is also a writer/creator for Video Games and Interactive, including the BAFTA-nominated ‘The Bunker’ on Playstation, Xbox and PC/mobile platforms and a children’s book author/illustrator of over 14 titles including ‘The Smelly Sprout’.