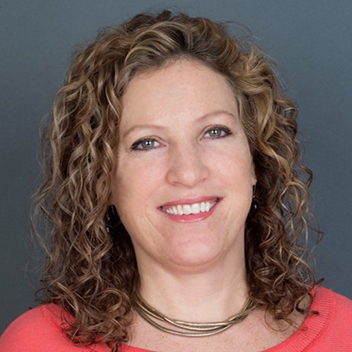 An international media professional with 20+ years’ experience, Alix Wiseman leads 9 Story’s distribution and acquisitions efforts in EMEA. Prior to joining 9 Story, Alix was at Aardman Animations where she set up the studio’s dedicated distribution division in 2006 and led the efforts on titles such as ‘Shaun the Sheep’, ‘Wallace & Gromit’ and ‘Creature Comforts’. Alix started her career at Channel 4 Television, followed by a stint at Entertainment Rights (since acquired by Classic Media and then DreamWorks). A UK & US national raised in Latin America, Alix is fluent in French, Spanish, Portuguese and speaks basic Italian.