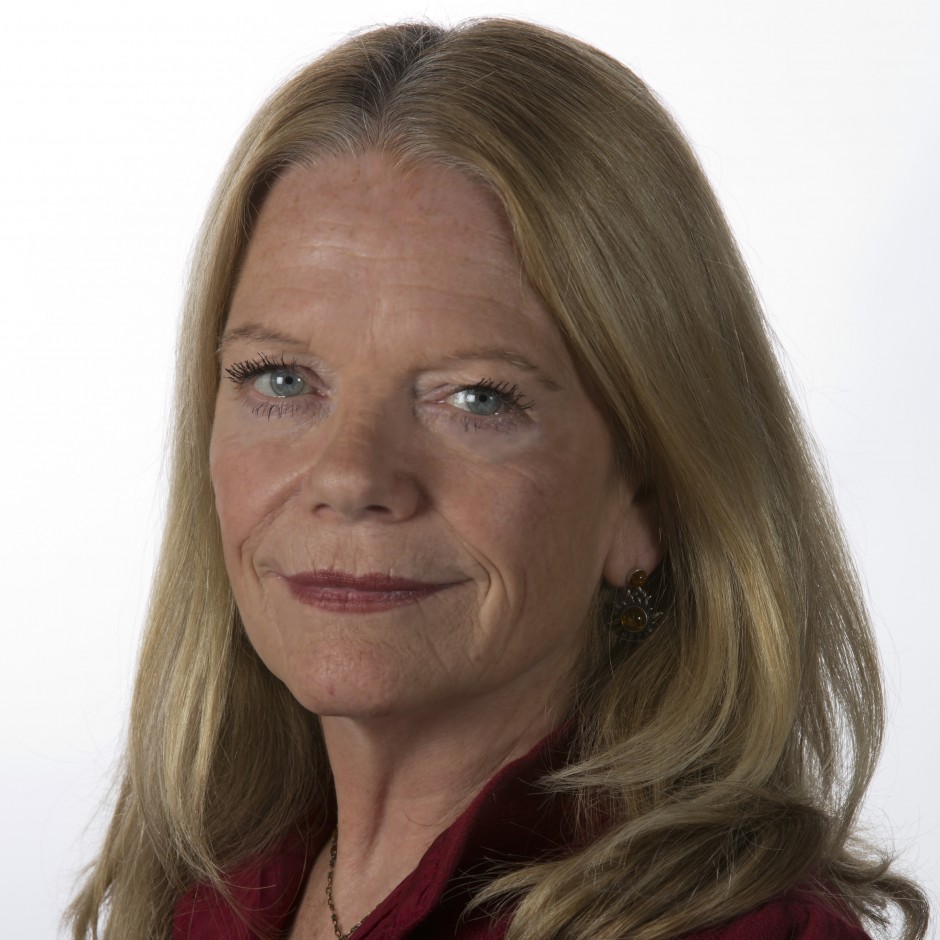 Alison has worked in TV Production for 25 years, first at the BBC and later as a freelance Producer, Director and Scriptwriter. She returned to the BBC in 2007 as Executive Producer in CBeebies Production, and moved to her current position in June 2010. CBeebies is the BBC’s pre-school channel, making mixed genre content for children from 0 – 6 years. She leads a trimedia team which creates, develops and produces TV, interactive and radio content for the channel, both for the domestic audience and for the international market via co-productions. She also heads up the Channel’s Acquisitions team, which offers pre-buy investment in animated titles.

The Business of Pitching – An art or a science, alchemy or dark art? A debate and tune up for those new and old in the dragon’s den.