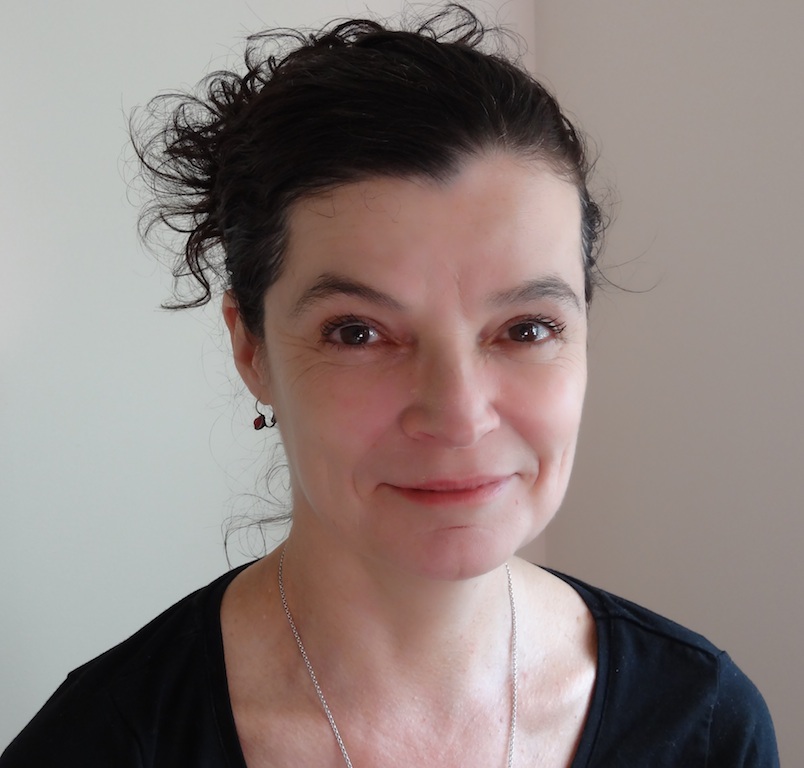 Alison Preston is head of media literacy research at Ofcom, the independent regulator and competition authority for the UK communications industries.

She leads Ofcom’s media literacy research, which provide a wealth of data on the media habits and opinions of children aged 5–15 and their parents, and adults aged 16+, interviewing over 6,000 people annually. Its media use and attitudes reports show trends since 2005 in the areas of take-up and use of different media, with a particular focus on internet habits and attitudes.

She joined Ofcom in 2003, and previously worked as a research consultant in digital media policy and independent TV production business models. She has a doctorate from the University of Stirling which examined the development of the UK’s TV news industry, and has carried out a number of multi-country analyses of TV news coverage of conflicts.