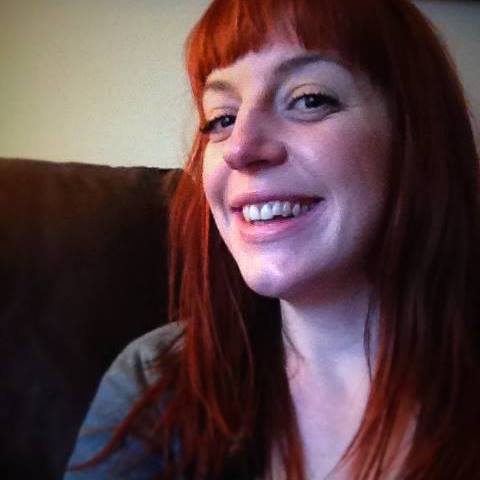 Dr Alison Peirse has 2 children: Kitty, aged 4 (and a half), and Edith, aged 1. She is also a Lecturer in Film Studies at the University of Salford where she writes and researches on British film and television drama. She has particular interests in horror and fantasy, and children’s television. She is also a scriptwriter and script consultant, and has read for a range of independent writers, producers, production and funding bodies including BBC Films and Screen Yorkshire.