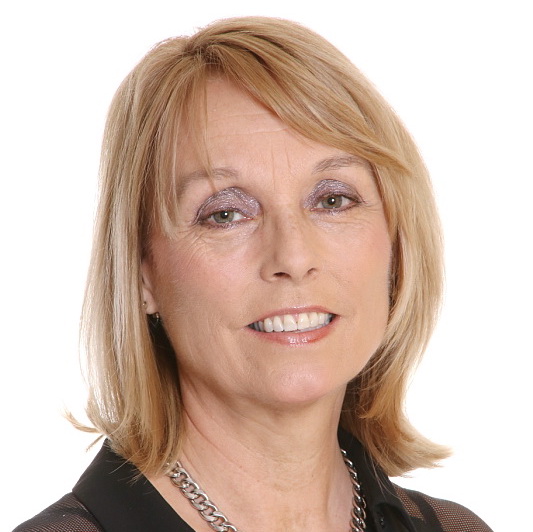 Alison has worked in the international TV industry for 25 years, primarily in content distribution, coproductions and children’s TV. She spent 15 years at BBC Worldwide, including six years in Paris, where she set up and managed BBCWW’s French office, then moved to Disney as VP Sales EMEA and then onto HIT Entertainment before and after its acquisition by Mattel. In October 2016, she started her own consultancy Versatile Media and her kids-facing clients include Sesame Workshop, Virgin Media and TV3 Ireland, for whom she acquired all the content for a new daily three-hour kids block due to launch late June.

Using clips to illustrate key successful moments, the BBC commissioners explain their priorities - what types of shows they are looking for, what works - including casting, storyline, format, duration, tone, marketing - and the most effective way to approach the channels.     This session began with a presentation…