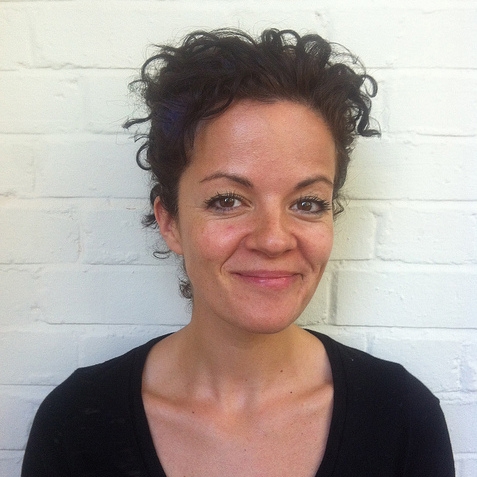 Previous to MakieLab, Alice was Commissioning Editor for Education at Channel 4, where she commissioned multiple award-winning games and media for kids & teens, including two BAFTAs for ‘Bow Street Runner’ and ‘Privates’ and the Prix Jeunesse for ‘Routes’. Alice was also Develop magazine’s Game Publishing Hero, 2010.

Before Channel 4, Alice was VP Digital Media at BBC Worldwide in Los Angeles. Alice is on the board of UKIE, the UK’s games and interactive entertainment trade body, and lives in London.

Coming Together or Falling Apart?

Exploring the future of the children’s media and content industries through to 2020, in the age of digital transformation.