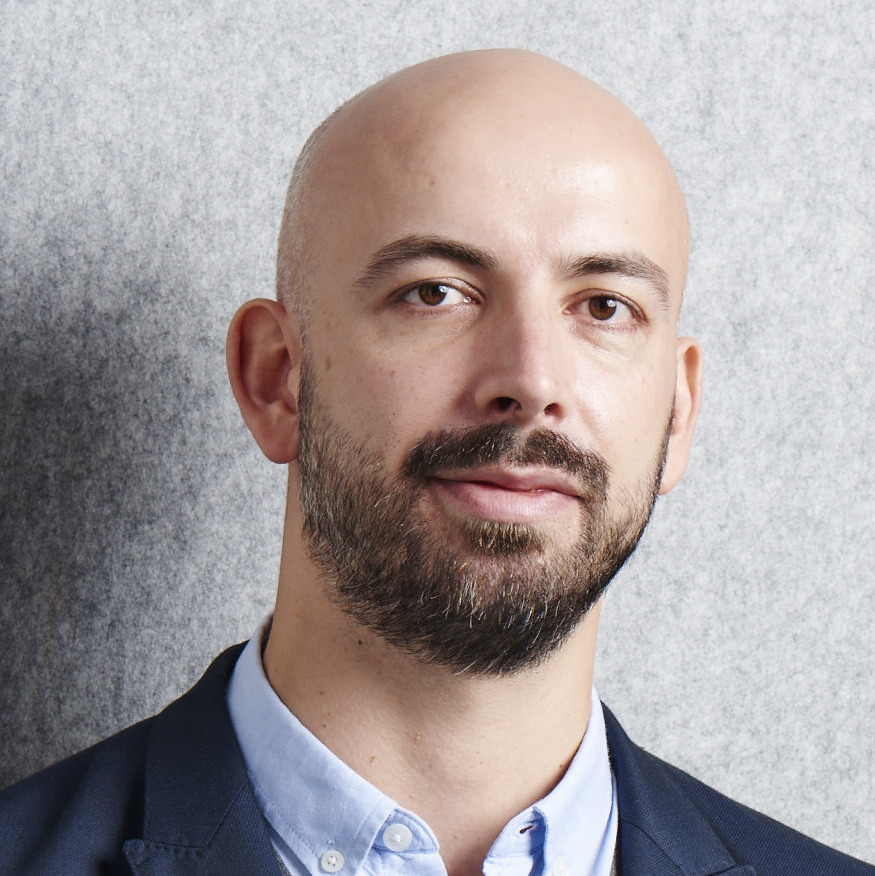 Alexi joined Nickelodeon in 2010 originally working in acquisitions and programming for Nickelodeon UK before taking a role with the Nickelodeon International team. Since then he was worked his way up from Management level to the position of Vice President, Animation Production and Development.

Across Alexi Wheeler’s career he has produced/executive produced over 250 hours of content aimed at pre-schoolers and 6-12 year olds both in live-action and animation. Alexi is currently focused on the development and production of animated global content for the network and is known for implementing global schemes including the very successful Nickelodeon International Shorts Program.