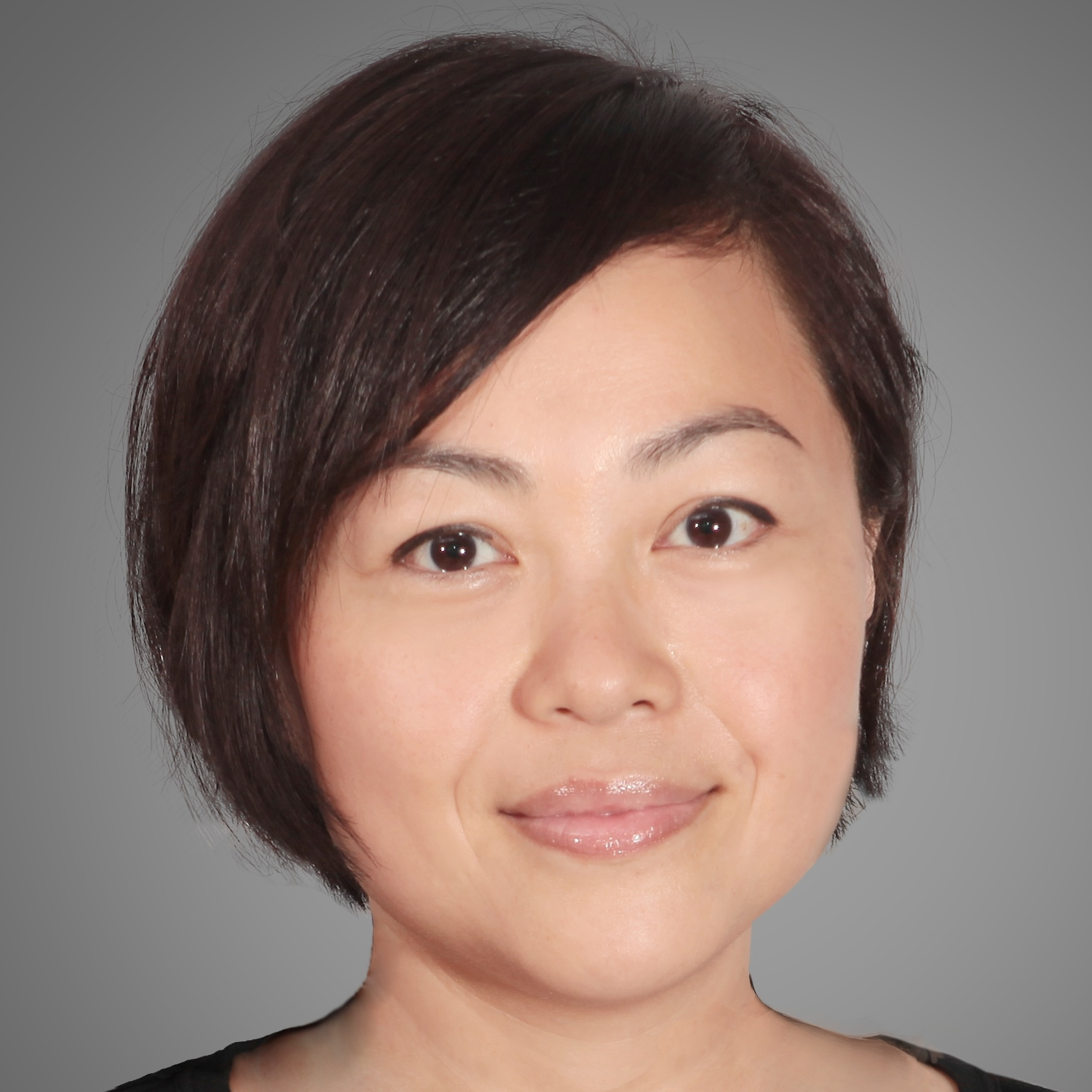 Alex Chien is a consultant based in Beijing, specialising in brand and creative management. Recent clients include Disney China, Shanghai Media Group, CCTV Kids/Animation, Beijing Design Week, the Swire Group, Ullens Centre for Contemporary Arts, Universal Music to name a few. Before setting up her own consultancy, she held senior executive positions as VP/Head of Brand / General Manager / head of Creative & Content with Nickelodeon/Viacom from 2004-2012, based in Shanghai, Singapore, London and Beijing. Prior to that, Alex worked as executive producer and producer/director at Disney and MTV in Asia from 1995-2004. Alex’s most recent work is Showrunner/Executive Producer for ‘Luo Bao Bei’ (2D animated series created by China’s DYTM | Magic Mall Entertainment). This show has been broadcast across China and picked up by ABC Australia, UK’s Channel Five, with European and North American markets expected to follow in 2018-19. The series is a true testament to a meaningful cultural exchange between a Chinese & UK talent pool, featuring an IP created in China and a production base in the UK.

Alex is continuing to develop exciting original content from diverse sources and bring them to new markets around the world.