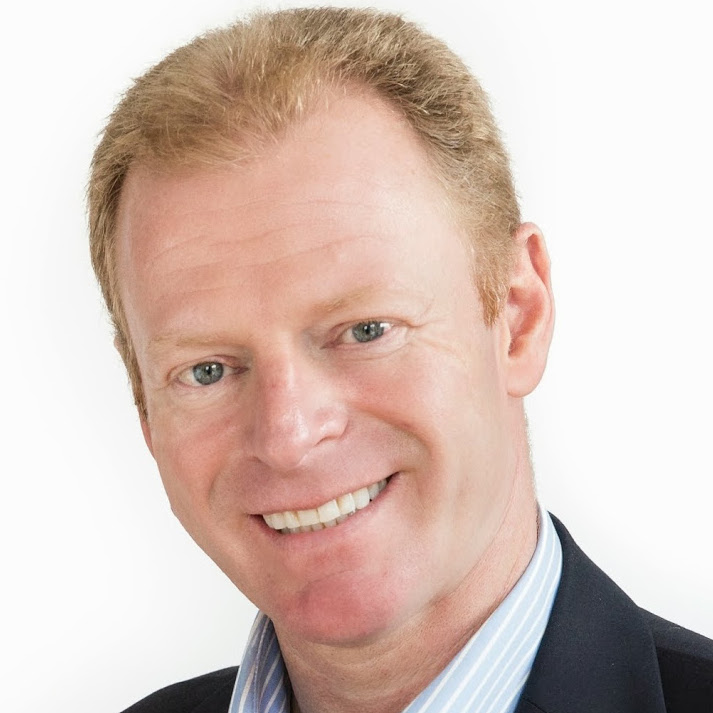 Having previously raised private investment for his own television production company, Adrian is now CEO of CHF Entertainment Limited. He lends his expertise to the Corporate Finance Division and to the structuring and running of the CHF Media EIS/SEIS Fund, which secures investment to fund the suite of shows developed by CHF Entertainment. CHF Entertainment are currently working on the children’s TV show ‘Pip Ahoy!’ which will feature the voice of BAFTA award-winning actor Sir David Jason, to be shown on Channel 5’s ‘Milkshake!’.