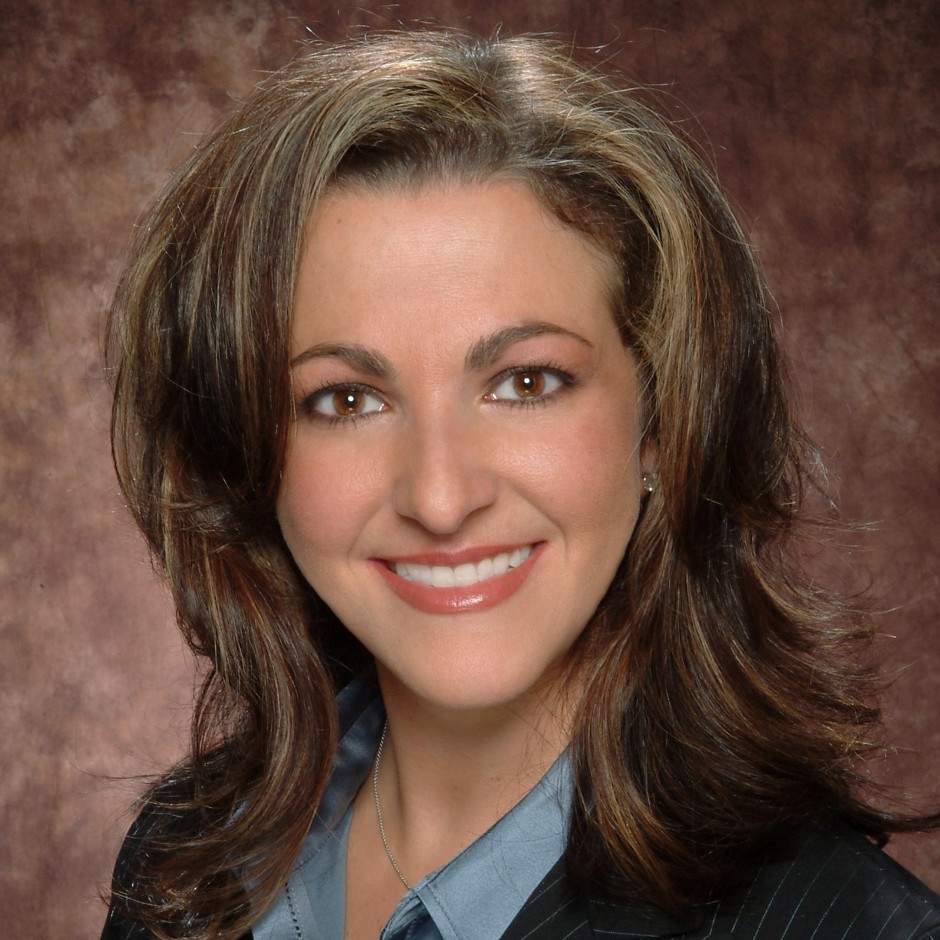 Previously, Adina was vice president of acquisitions for Nickelodeon and MTVN Kids and Family Group.  In this position, she developed acquisition strategies that supported current and long-term programming plans for Nickelodeon, Nicktoons, Nick Jr, Nick at Nite, The N and Noggin.  In addition to these duties, she oversaw channel inventory, cable and network television series and movie deals, competitive pricing, theatrical and made-for-TV movie availability, and competitive inventories, both domestically and globally. She previously worked in film programming acquisitions at HBO.

Born and raised in Puerto Rico, Adina earned a Bachelor of Arts degree in elementary education from Brandeis University and a master’s degree in educational communication and technology from New York University. She currently serves on the international Kids Buying Advisory Board.