VP, Content Acquisitions, Partnerships and Co-Productions for the Americas 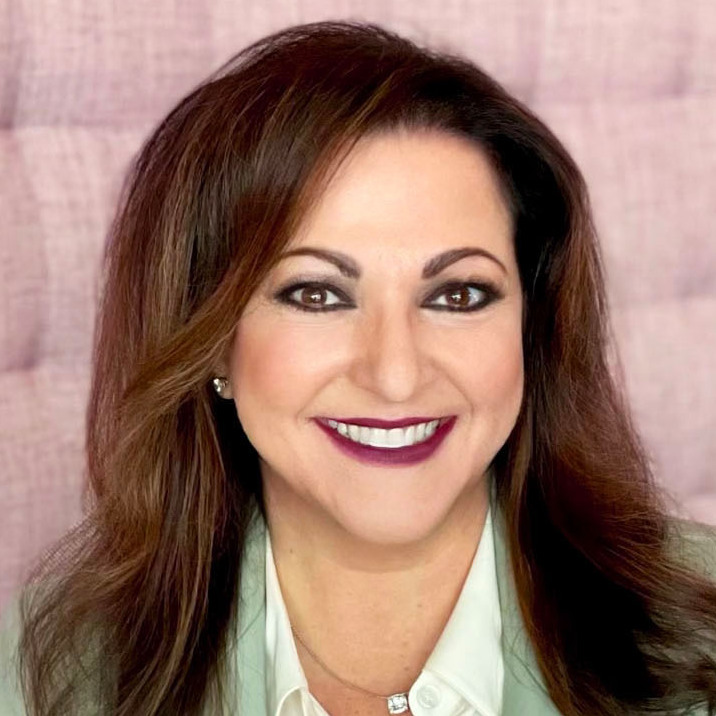 Adina Pitt is Vice President of Content Acquisitions, Partnerships and Co-Productions for the Americas, WarnerMedia Kids and Family. She is responsible for identifying, negotiating, and acquiring pre-produced series, specials, movies, and short-form product that fit WarnerMedia Kids and Family brands for exposure across all platforms. She continues to oversee those programs once they have been acquired and positioned at each of the networks. Pitt also serves as a liaison internationally to coordinate global acquisition contracts, and she represents the U.S. networks at all major programming markets including MIPTV, MIPCOM, Kidscreen and NATPE.

Previously, Pitt was Vice President of Acquisitions for Nickelodeon and MTVN Kids and Family Group.  In this position, she developed acquisition strategies that supported current and long-term programming plans for Nickelodeon, Nicktoons, Nick Jr, Nick at Nite, The N and Noggin.  In addition to these duties, she oversaw channel inventory, cable and network television series and movie deals, competitive pricing, theatrical and made-for-TV movie availability, and competitive inventories, both domestically and globally. She previously worked in film programming acquisitions at HBO.

Born and raised in Puerto Rico, Pitt earned a Bachelor of Arts degree in elementary education from Brandeis University and a master’s degree in educational communication and technology from New York University.