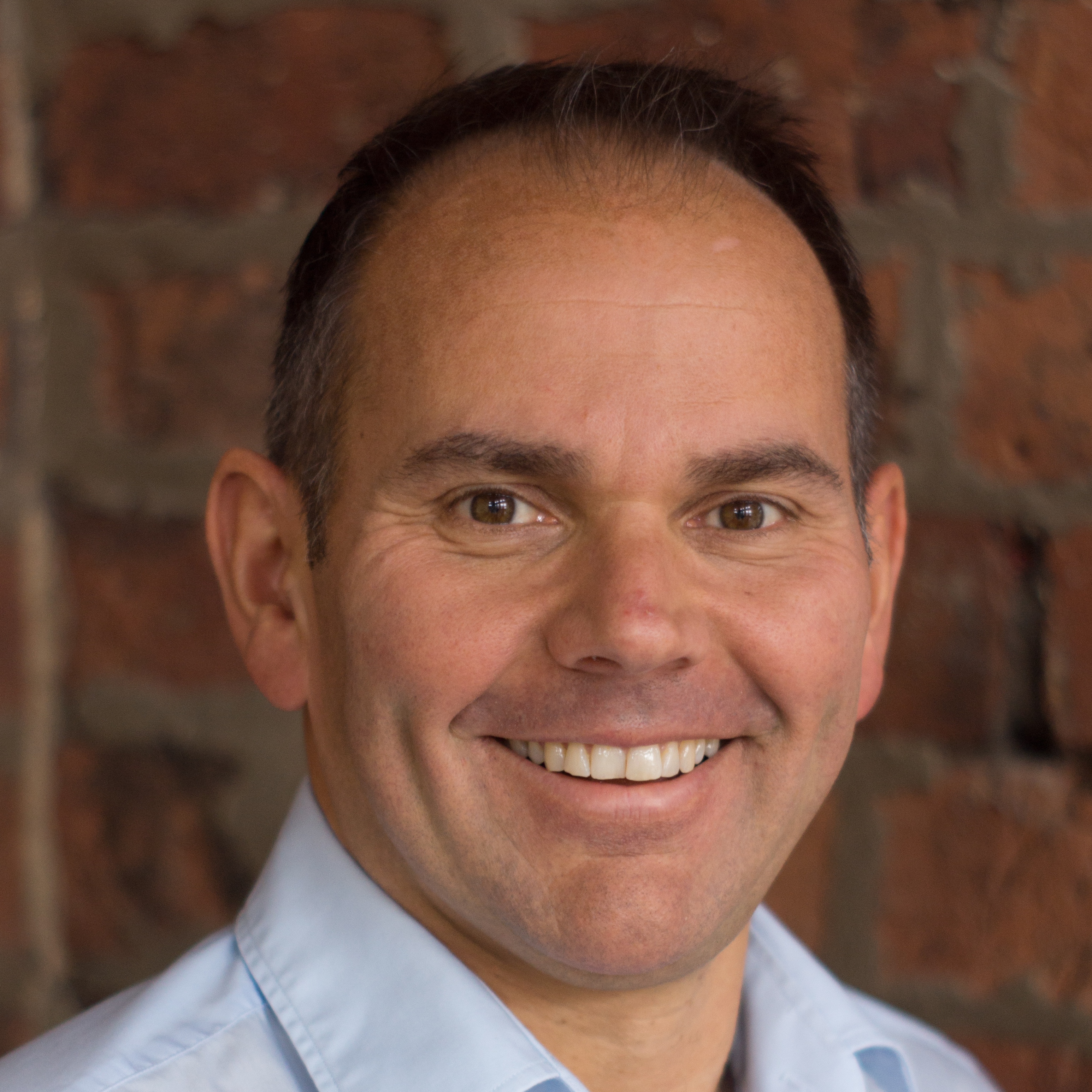 Building an Audience - What's Next?

Explore the research behind new broadcaster strategies for building future audiences. Free-to-air channels? Online delivery? Is in fact “What's Next?” actually more of the same...?