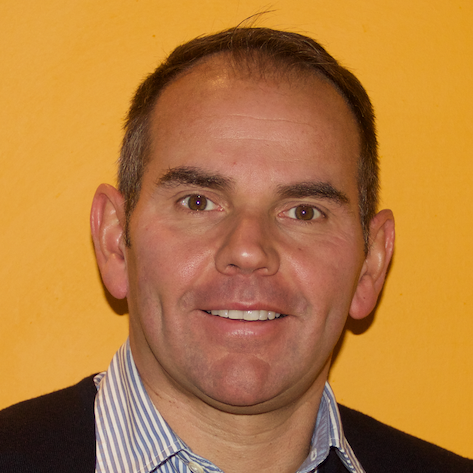 Adam has 30 years media, marketing and insight, 15 years of which was spent in senior operational roles.

Initially spending time in working with production teams and audience research for London Weekend Television. Then moved into creating content and senior programming roles for broadcasters. In 2001 he moved into audience insight as Group Head of Research, to coordinate research in support of Emap’s (now Bauer) broadcast properties. Following a period of time spent with Guardian Media Group, he went on to work in insight on many global and kids’ brands for BBC Worldwide (now BBC Studios).

He joined Dubit in 2013 bringing his knowledge of programming, content creation and media research to the many client projects he’s managed. He also heads up Dubit Trends – the largest global children’s media trends tracker, now covering 20 countries. He works closely with broadcasters, publishers, media buyers and content creators advising on strategy based on media consumption and emerging trends.

Kids in the Time of Corona

Welcome and Introduction CMC Advisory Committee Chair Sue Nott outlines today's event and the CMC webinar season ahead. Kids in the Time of Corona “I’ve finished YouTube. When does the next season start?” That was an actual teenager as the COVID-19 lockdown went into month two. What’s changed - and…