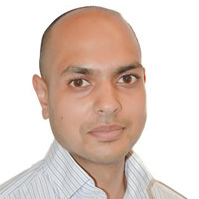 Achit Patel joined Compact as Senior Business Affairs Manager (Film). Prior to joining, Achit worked for a London based film financing company and is a qualified solicitor with over 5 years’ experience in media and commercial law.

Achit has considerable expertise in film financing, having structured and closed a large range of transactions worth over £500 million since 2008 with major Hollywood studios, including, Marvel, Disney and Universal and independent film companies.

Broadcast Commissioning, Investment Funds, EIS, Crowd-funding and other innovations – plus the UK Animation tax-break – what’s working? There is a report available for this session.